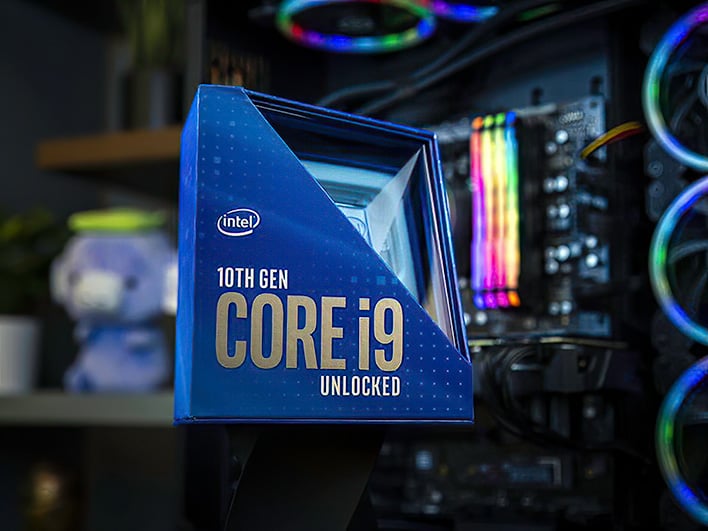 Washington has been in talks with two of the largest semiconductor manufacturers in the world, Intel and TSMC, on bringing new chip manufacturing to the United States. The federal government has long had concerns with processors being built in China and other countries, where officials fear the electronics could be tampered with, potentially eroding national security. Both companies have confirmed that they are in discussions with the United States Department of Defense to improve domestic sources for microelectronics and related technology.

Intel said in a statement that it is "well positioned" to work with the government to operate a commercial foundry that is U.S. owned and operated. The goal of that facility would be to supply a "broad range of secure microelectronics." Talks between Intel and the U.S. government have been ongoing with CEO Bob Swan stating in March that the company was willing to build a new factory in the U.S. Swan wrote in the letter that he and the company believed "it is in the best interest of the United States and of Intel" to explore how the chipmaker could operate a commercial U.S. foundry.

TSMC has been in talks with Apple about building a chip factory in the United States, according to reports. Apple is one of the company's largest customers, as its manufacturers chips like the A13 Bionic and A12Z Bionic that go in devices like the iPhone 11 and iPad Pro. The chipmaker has offered no comments on its talks with Apple. Samsung Electronics Company currently operates a chip foundry in the United States that is located in Austin, Texas. U.S. officials are reportedly looking at ways to help the company expand its contract-manufacturing operations at that facility.