TSMC has been critical to AMD’s resurgence as a dominant force in the processor market, and the company has also been beneficial in ensuring that Apple has a steady flow of A12 and A13 SoCs on hand for its hot-selling iPhone and iPad product lines. As TSMC is looking to grapple with the demands of these high-profile customers while shifting to smaller process nodes, it needs to invest in its fabs.
Luckily for the company, its board this week approved approximately $6.7 billion to expand it facilities used to produce chips. The capital appropriations have been narrowed down to these five areas according to TSMC:

According to Apple Daily, a Taiwanese publication, TSMC has fully booked its 7nm lines until the end of 2020, with Apple and AMD accounting for the majority of those orders. AMD’s current Zen 2-based products – Ryzen 3000, Ryzen Threadripper 3000, Ryzen 4000 (mobile), and EPYC 7002 – are built on TSMC’s 7nm lines. However, AMD will soon be transitioning to 7nm+ for its Ryzen 4000 (desktop) and EPYC 7003 Zen 3 processors. 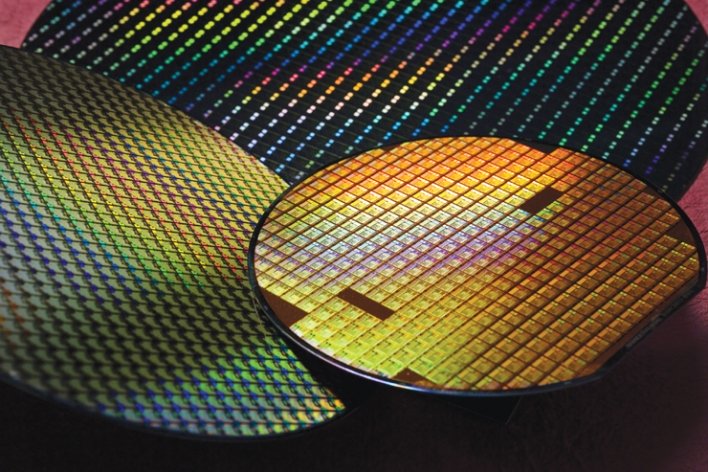 As for Apple, it uses TSMC for 7nm A12 and A13 SoCs, while the upcoming A14 will reportedly use the company’s 5nm process tech. Mass production of the A14 is set to ramp in during the second quarter of 2020, and the chip will be used in the 5G iPhones coming out during the second half of 2020.

In addition to investments meant to keep its production lines humming and its customers happy, TSMC has also approved bonuses averaging around $33,000 to each one of its employees. That’s a rather gracious “thank you” to the employees that helped the company have a banner year in 2019.