Taiwan Semiconductor Manufacturing Co (TSMC) is the global leader in [contract] semiconductor production, and the company shows no signs of slowing down. While the bulk of the company's manufacturing capacity resides in its home market of Taiwan, TSMC has initiated construction on a new 5nm fab right here in the United States.

TSMC announced the fab back in April 2020, and construction is "well underway" in Phoenix, Arizona. The company's decision to build its new fab in Arizona was undoubtedly sweetened by the city of Phoenix footing the bill for roads and other infrastructure. The infrastructure incentives alone are worth $200 million, and that's not counting any long-term tax incentives that the city/state is providing for TSMC.

While construction is moving along, we must note that the new Arizona fab will not provide any immediate relief to the ongoing global chip crisis. We say this because TSMC CEO C.C. Wei confirmed that [5nm] volume production from the fab isn't expected until 2024. Until then, TSMC's current roster of clients will rely on its existing fabs, which are already strained for capacity. 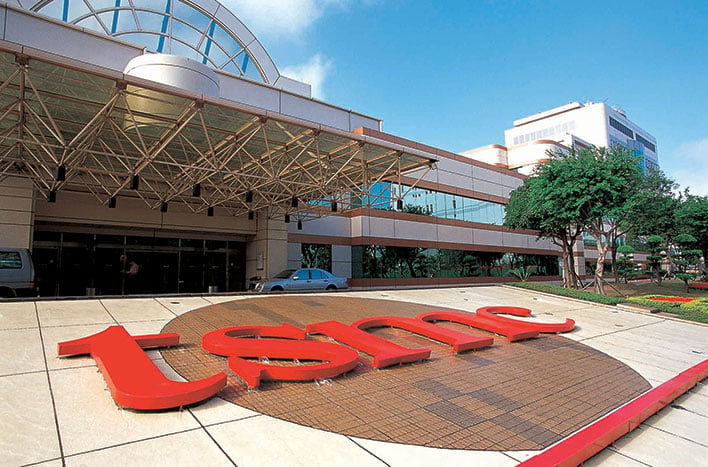 It's reported that once operational, the Arizona fab will produce roughly 20,000 12-inch wafers per month. That's a drop in the bucket compared to the 100,000/month capacity of the gigafabs that TSMC operates in Taiwan.

No matter when TSMC's fab comes online, the demand for chips is only going to grow. The current global chip crunch has affected many industries, including those you might not initially consider, like the automotive sector. For example, it's reported that the auto industry stands to lose over $100 billion this year due to the inability to produce enough vehicles due to the chip crunch.

To avoid any shortfalls in the future, Reuters reported that TSMC could build up to six fabs in Arizona to keep up with domestic demand from customers like NVIDIA, Google, AMD, and Apple (among others). Another report alleged that the currently under construction 5nm fab could be upgraded to produce chips on the 3nm process node right out of the gate. However, that upgrade would double the cost of the fab from $12 billion to around $24 billion.