Tesla CEO Elon Musk definitely turned heads when he unveiled the long-awaited Cybertruck on Thursday evening. And it wasn't the fact that people were turning their heads to do a longing double take in amazement -- many were turning their heads to look for a puke bag. The controversial, angular styling of the Cybertruck looking nothing like mid-size or full-size trucks currently on the market, and many were just left mouth agape wondering if this was some sort of setup for the "real" truck that would be unveiled at a later date.

Despite the talk of the Cybertruck's styling -- and the on-stage "fail" with the supposedly armored glass -- Musk is crowing about strong preorders for the monstrous vehicle. Musk took to Twitter to proclaim that so far, Tesla has accepted 146,000 preorders for the truck. 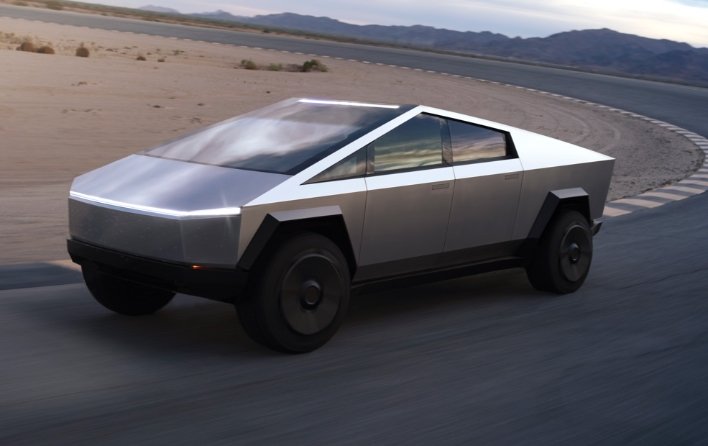 According to Musk, the majority of preorders (42 percent) were for the dual-motor version, while a surprising 41 percent chose the flagship tri-motor model. Finally, the entry-level single-motor variant trails far behind with a 17 percent adoption rate. Using those figures along with the 146,000 preorders, we can deduce that Tesla is looking at roughly $8 billion dollars in [potential] sales just from these preorders; that is if everyone decides to keep their order in play. 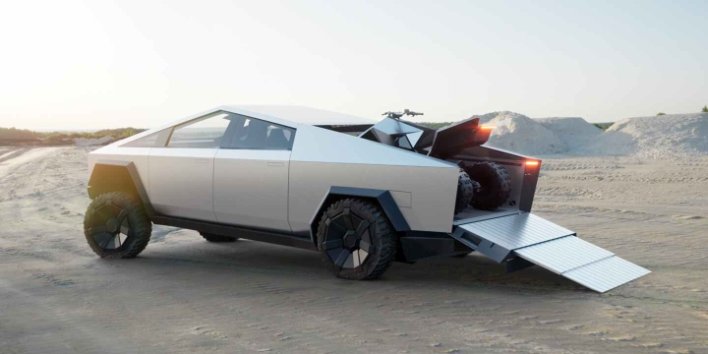 We should note, however, that Tesla is currently only requesting a $100 refundable deposit for preorders, meaning that it is sitting on $14.6 million (basically a no-interest loan).

The Cybertruck features a driving range of 250 miles to over 500 miles depending on the configuration. The most expensive model, the $69,990 Triple-Motor configuration, can go 0-60 in less than 3 seconds and tow over 14,000 pounds. According to Elon Musk, production will begin in late 2021 if all goes according to plan.