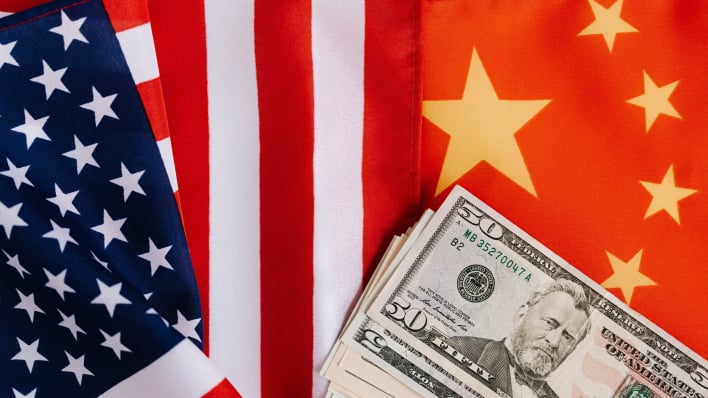 With the announcement of a ban for TikTok and WeChat, companies with foreign interests or investors have been under quite a lot of scrutiny. Now, the U.S. government is requesting domestic games companies with investments from Tencent disclose information about data security.

According to a source to Bloomberg, the Committee on Foreign Investment in the U.S., chaired by the Treasury Department, sent letters to companies such as Epic Games, Riot Games, and other game development companies. These letters requested these companies divulge information regarding “security protocols in handling Americans’ personal data.” Recently, the Trump administration has gone all-in on companies with Chinese investments or interests. This likely stems from the discovery of data collection in TikTok which has ties to China and Tencent. Thus, it comes as no surprise that data collection concerns are arising when it comes to other companies with Chinese investments. 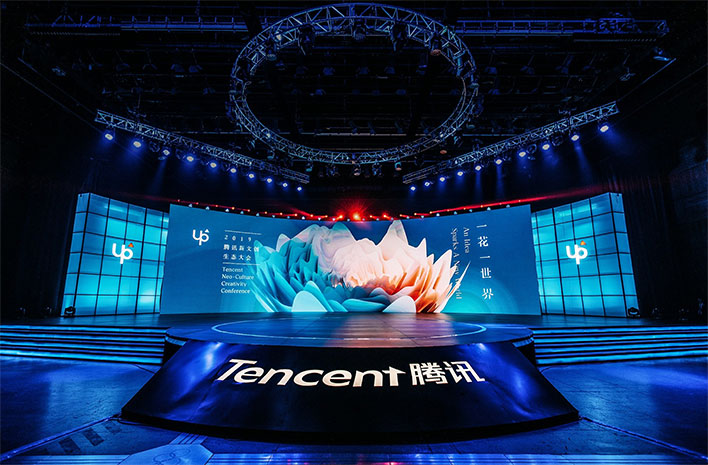 Tencent, the main Chinese investment firm, has their hands in numerous platforms. As far as game companies go, they are attached to Riot Games, Epic Games, Activision Blizzard, and other companies not based in the U.S., but ones with U.S. influence. On mobile platforms, they have provided games such as PUBG Mobile. Tencent also seems to have investments in U.S companies beside gaming, such as Snap Inc. and reddit.

With all these potential areas of risk, the crusade against Tencent and their investments is likely just getting started. More companies than just ByteDance Ltd. could be faced with divestment by the Trump administration if deemed necessary. As the news of this investigation develops, keep an eye on HotHardware as we wait for further information regarding the letters sent to companies who have Tencent as investors.