TCL on Tuesday launched its first TV lines that tap Google TV for smart viewing chores—updated 6-series and 5-series sets—seemingly representing a departure from Roku, its longtime cohort. However, TCL insists that is not the case, and says this is an expansion into new territory rather than a case of leaving behind an old partner (more on that in a moment).
"With the explosive growth of smart TV and streaming service adoption, TCL is excited to expand our award-winning portfolio with Google TV models in the North American market. Leveraging our vertical integration, massive business scale and innovation advancement to deliver best-in-class products, TCL is further accelerating its industry leadership position with strategic partners like Google at a time when content navigation and discovery are so important," said Chris Larson, Senior Vice President for TCL North America.
The Google TV platform is essentially Android TV built into televisions, or you can look at it as an integrated Chromecast with Google TV, as opposed to the standalone dongle that occupies an HDMI port. It features a smart TV interface with the usual access to streaming apps, with support for Google Assistant for hands-free voice control—another first for TCL's TV lineup. 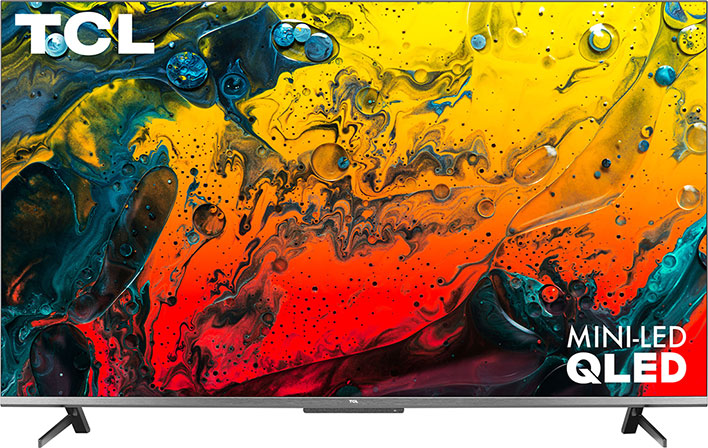 "Pairing our high-performance hardware with the content-forward, consumer friendly Google TV was an easy decision for us as we both put the user’s needs first. From their robust library to having hands-free voice assistance and smart home control, Google’s intuitive entertainment platform is the perfect complement to our TCL sets," Larson adds.
What about Roku? Chris Welch at The Verge says TCL's execs "made it abundantly clear" that Google TV is not replacing Roku. Instead, it's about giving consumers choice. From TCL's vantage point, smart TVs will by and large come down to two main platforms, as has happened in the smartphone space with Android and iOS. Those platforms will be Google TV and Roku, and TCL wants to embrace both of them.
It's an interesting perspective, and one that completely ignores (or at least downplays) the presence of Tizen (Samsung) and webOS (LG). Also interesting is that shares of Roku fell by more than 3 percent today at the time of this writing, suggesting that TCL's decision to embrace Google TV may have spooked investors.
Smart TV drama aside, what we have here is an expansion of two popular TCL TV lines. Starting with the 5-series, these QLED TVs come in 50-inch (50S546), 55-inch (55S546), 65-inch (65S546), and 75-inch (75S546) sizes and feature a 4K resolution, 60Hz native refresh rate (240Hz via Natural Motion), 60 localized contrast control zones, variable refresh rate (VRR) support, and robust HDR support (Dolby Vision, HDR10 HDR10+, and HLG).
The 6-series comes in 55-inch (55R646), 65-inch (65R646), and 75-inch (75R646) sizes and ups the ante with mini-LED backlighting and bumps the native refresh rate to 120Hz. It also expands the contrast control zones to 240, which should do a better job highlighting bright and dark scenes, and feature a brushed metal design.
In addition, the 6-series boasts a pair of HDMI 2.1 ports, which paves the way for 120Hz gaming, as well as an auto game mode that detects when you're playing games to reduce the latency. 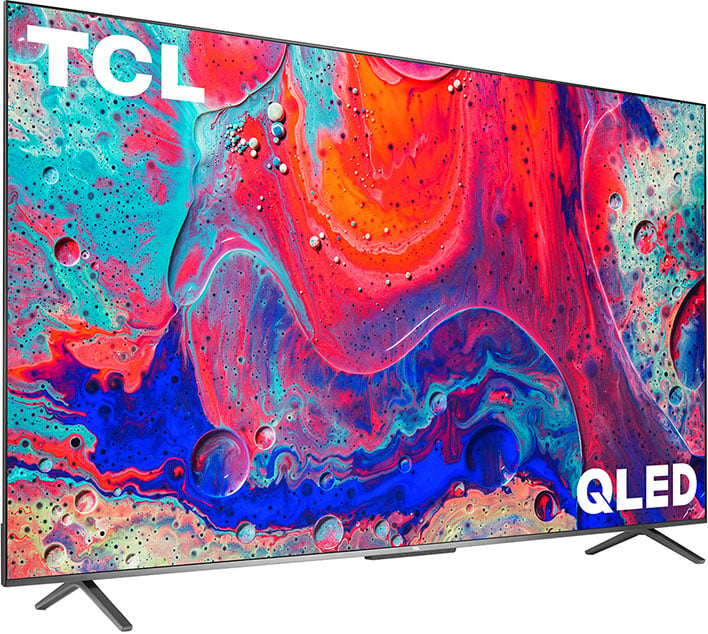 Here's how pricing shakes out at Best Buy, where they will soon be available...
It's not clear if Best Buy will adjust its pricing to be in line with TCL's MSRPs once the 'Buy' button lights up, as the retailer has them listed for $150 to $200 more. We'll find out soon, as these are supposed to be available today.