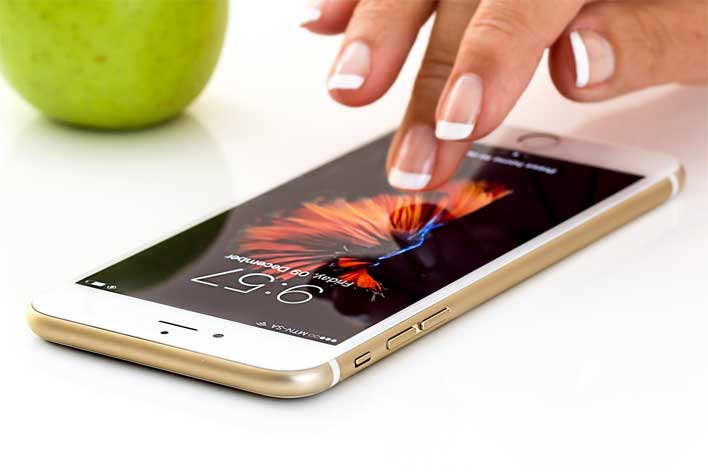 T-Mobile has confirmed that beginning in January 2021, it will require all devices on its network to be VoLTE capable. T-Mobile issued a statement that it's trying to reduce the impact of the change to new customers and won't be activating new devices on its network after August 4 that lack VoLTE compatibility. It still puzzling, however, that T-Mobile would confirm that the devices won't work with its network within six months and continue to activate those devices.

T-Mobile isn't currently selling devices that lack VoLTE support to new customers and this policy refers to users who bring their own paid-for devices to its network. The carrier says that the change will benefit customers by ensuring they use a device that can provide the best network experience.

Any user who does activate a non-VoLTE device by August 4 will be able to use the phone on the service until January 2021. The change will also impact Metro, the pre-paid service previously known as MetroPCS. While Sprint isn't mentioned, the move could affect that carrier as well. For a lot of users, this won't be an issue as most devices do support the required feature. However, imported phones like devices from Xiaomi or Huawei and some older phones could be impacted.

T-Mobile isn't alone in making these changes, as AT&T recently sent out an email that upset some of its customers regarding a change of service. The email told users the network would soon be upgraded, and their smartphones weren't compatible. The issue in AT&T's case was that its network change isn't happening until February 2022, yet the email made it seem as if it was a change happening soon.