The first Super Nintendo World theme park in the United States is currently under construction at Universal Studios Hollywood and will open to the public in 2023, Universal announced on Twitter. This follows the launch of a Super Nintendo World in Japan last year, and is the second of several planned destinations where Nintendo fans can romp around a real-life Super Mario level.
While details are in short supply, the US location will most likely offer the same or similar attractions as the Super Nintendo World in Japan. That means themed rides and events, meetups with iconic characters like Super Mario and Princess Peach, virtual coin collecting with a Power Up band, and themed dining and shopping areas. 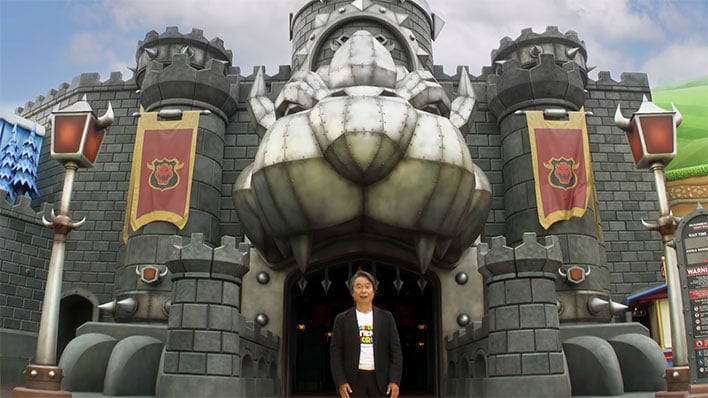 Nintendo hinted as much in a press release.

"The immersive land will be a visual spectacle of vibrant colors and architectural ingenuity located within a newly expanded area of the theme park, featuring a groundbreaking ride and interactive areas, to be enjoyed by the whole family," Nintendo states. "Themed shopping and dining will enhance the entire experience" 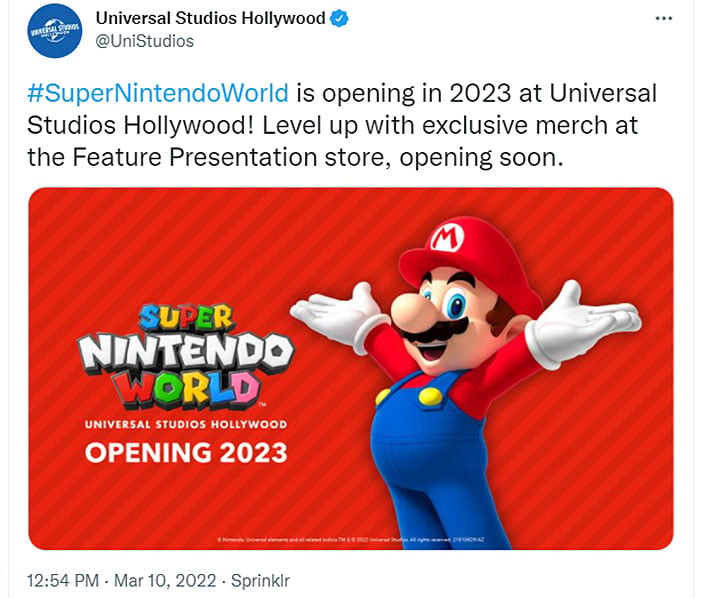 The themed area will open sometime next year. Universal didn't say how big of an area it is devoting to Super Nintendo World, though according to the Los Angeles Times, it will be in the lower lot of the park that are currently occupied by several sound stages. Photos posted to social media by visitors of Universal Studios Hollywood show a blocked off section where construction has begun.
It would be interesting to know how big of a monetary investment Universal is making on bringing Mario and friends to its Hollywood location. According to the same LAT report, Universal spent around $500 million on its Wizarding World of Harry Potter, which occupies around six acres of real estate. 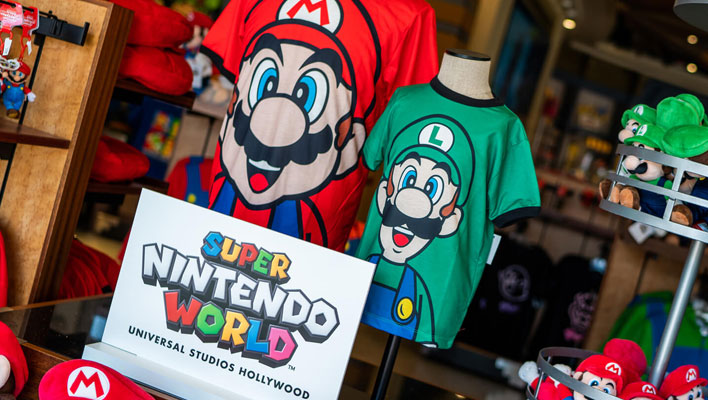 Given the massive allure of Nintendo's popular characters and games, there's no doubt this will bring in an influx of visitors when it opens in 2023. In the meantime, Nintendo said Universal Studios Hollywood would unveil a takeover of its Feature Presentation retail shop with Super Nintendo World merchandise.