The latest trailer for Street Fighter 6 is out, and it's a doozy. Weighing in at just two and a half minutes long, you might not expect much, but the trailer heralds the return of fan favorite Dee Jay. The Jamaican kickboxer was present but not playable during Street Fighter V. It also introduces three new characters: French dancer-cum-grappler Manon, Italian musclewoman Marisa, and the mysterious-but-seemingly-evil JP.

The trailer is exactly what we want to see from a video game trailer: entirely in-engine content, and almost entirely gameplay. It gives us our first peek at a four-person fight, new to the series, and also showcases several minigames that remind of the bonus rounds from previous titles. 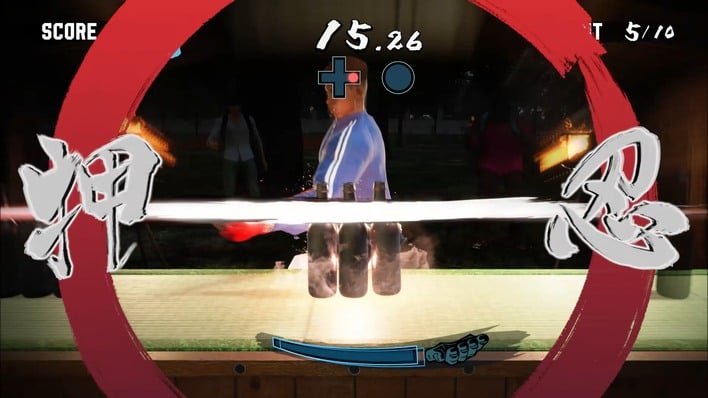 Said minigames are apparently part of the previously-announced World Tour mode where you'll create a custom character and then travel around the world learning special moves from masters. Capcom says that your avatar can learn moves from "Masters"—presumably the World Warriors themselves—and then mix and match them, so you can throw out a Hadouken, perform a Spinning Bird Kick, and spray Yoga Fire all in the same match. 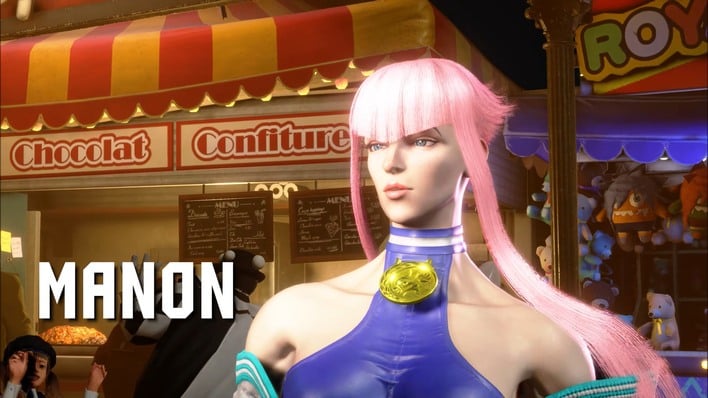 During the gameplay sections, we get to see Dee Jay punch up new girl Kimberly a bit while Manon and Marisa go head to head. Manon is apparently a "world champion Judoka"—that means she fights using judo. However, she's also a supermodel and ballet dancer, so her moveset includes dancing as well. 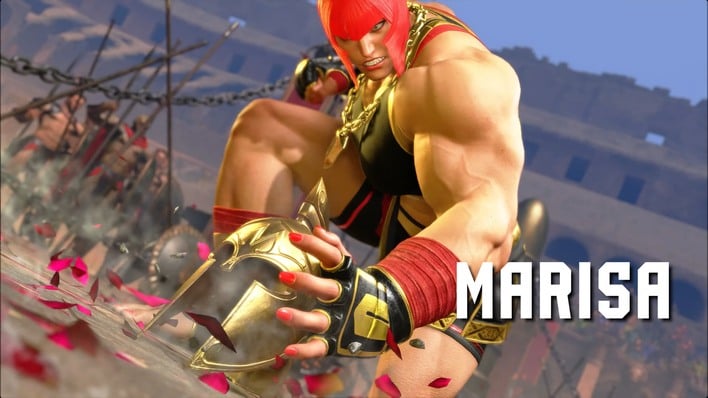 Meanwhile, Marisa is described as an "up and coming jewelry designer who claims ancestry to ancient Greek warriors." Well, that explains the wacky hairstyle, we suppose. She's a unique character design; while big and bulky brawlers are commonplace in fighting games, we can't think of many other women that fit the role. 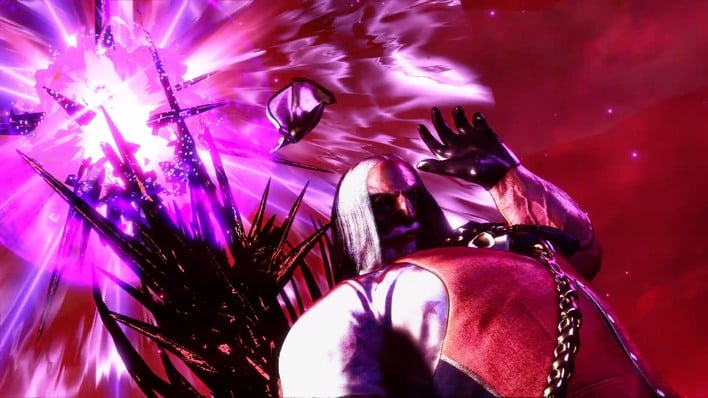 Finally, elderly Russian man JP seems to have myriad magical tricks at his disposal as well as a dangerous cane weapon. His moveset looks pretty unique as far as Street Fighter goes, and almost seems like it might be more at home in the Marvel vs. Capcom series.


In a separate announcement, Capcom also revealed the PC system requirements for Street Fighter 6. The minimum requirements aren't too bad at all: a Core i5-7500 or Ryzen 3 1200 is all the CPU you need, with 8GB of RAM and a GeForce GTX 1060 or Radeon RX 580. You will need at least 6GB of VRAM, though. The recommended system is a six-core processor with 16GB of RAM and 8GB of VRAM; not too much more difficult. 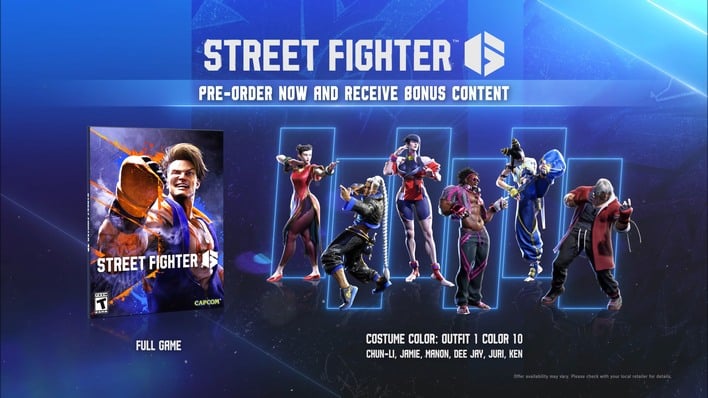 Capcom's already announced the editions as well as pre-order bonuses for the title. The game will come in Standard, Deluxe, and Ultimate editions, where the Deluxe edition will include four extra characters, seven more colors for each character, and 4200 "Drive Tickets" for in-game purchases. The Ultimate Edition tacks on 2 more costumes for the extra 4 characters, two more stages, and 7700 tickets.

Regardless of which edition you get, pre-ordering will earn you an extra color palette for Chun-Li, Jamie, Manon, Dee Jay, Juri, and Ken's first costume. Despite all that, Street Fighter 6 is still a good ways out. The game isn't scheduled to release until June 2, 2023, so don't hold your breath. There will be a closed beta on PS5, Xbox Series, and PC running from December 16th to 19th, though.