Earlier this year, we got to see some Unreal Engine 5 demos that had us rather excited for the technology coming to the gaming industry. As we creep closer to the launch of the game engine, we are beginning to find out games that will be running in Unreal Engine 5, such as S.T.A.L.K.E.R 2.

S.T.A.L.K.E.R 2 is the sequel in the series of the same name, in which players explore the Chernobyl Exclusion Zone after an explosion rocked the second reactor in 2006. To survive, people will have to fight violent mutants, deadly anomalies, warring factions, and more that plague the radioactive lands. While the story sounds interesting, the game should also look gorgeous with UE5 powering everything. 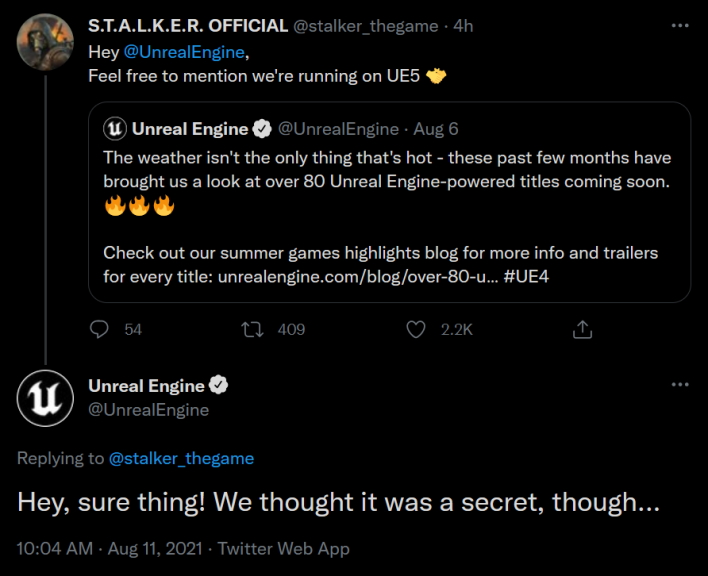 As the S.T.A.L.K.E.R 2 website states, you will “Take over the role of a lone stalker and explore a photorealistic seamless open world in a vast radioactive zone with a variety of environments that reveal post-apocalyptic atmosphere from different angles.” We got to see a snippet of this on Twitter with a screenshot of S.T.A.L.K.E.R 2 being developed in Unreal Engine, which you can see below. 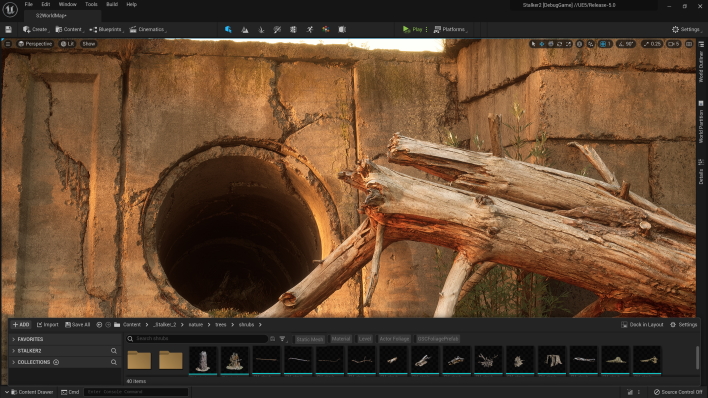 Even though the 90 degree-FOV screenshot is not much, it looks quite good and we cannot wait to see more from the S.T.A.L.K.E.R 2 team. Hopefully, we will get another trailer showing off what is to come soon, so keep an eye on HotHardware for something like that in the future.