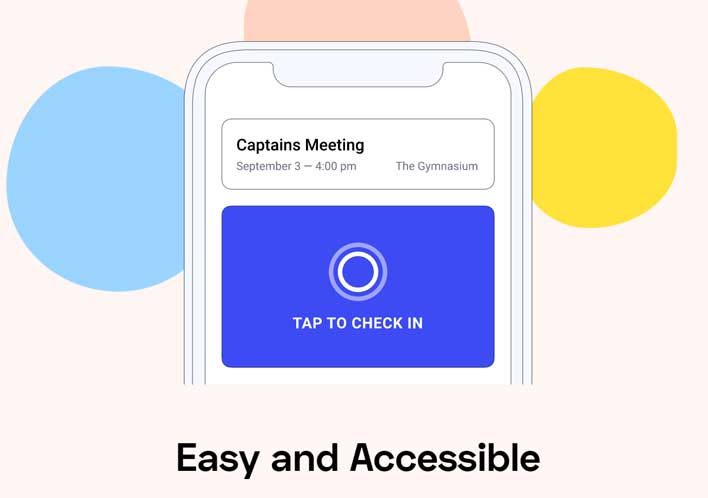 The University of Missouri (MU) is deploying a new student tracking application that runs on a smartphone. The app, SpotterEdu, is designed to measure and enforce class attendance. Reports indicate that the tracking app is required for all student-athletes, but is optional for all other students.

MU says that participation was offered to fewer than 2% of MU students during the pilot phase and is completely optional. For students who don't want to check-in using the app, they can use an alternate method, like signing an attendance sheet.

SpotterEDU is an app that was developed by a former basketball coach, and can monitor attendance by pinpointing students in the classroom and tracking them until they leave. SpotterEDU claims to provide continuous, reliable, non-invasive attendance. The university says that it only cares if the students are in class. The app doesn't use GPS tracking according to the university; it uses Bluetooth beacons.

SpotterEDU says that it works with nearly 40 schools, including big schools like Auburn, Central Florida, Indiana, and Missouri. The company says that most schools only use the app to track student-athletes who are attending on scholarships, but some schools are starting to use it with larger portions of the student body. SpotterEDU head Rick Carter has said that the app can be used to look for attendance of specific student groups like "students of color" or "out of state students."

Some are against the use of the app with an assistant professor at Indiana University, saying that the administrators have "made a justification for surveilling a student population because it serves their interests." Some students are against it too. MU has issued a statement that said in part that academic leaders would be assessing if the tech results in improved attendance. MU didn't say in its statement on the app that use was required for student-athletes.

In other tracking news, Apple recently launched a toggle switch to turn off location tracking for iOS users.