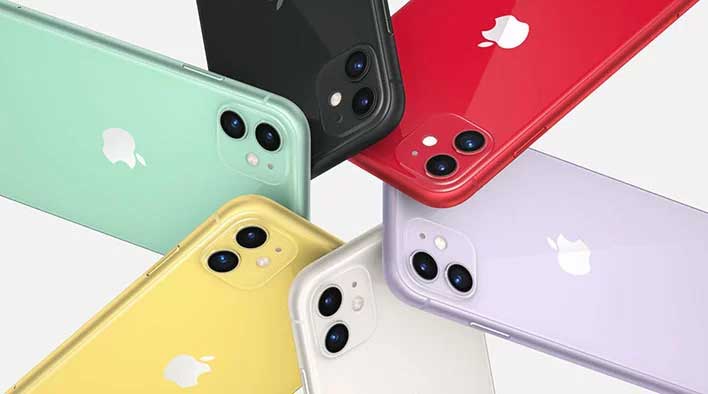 Apple has found itself in trouble more times than we could count over privacy issues with its iPhones and other products. Apple recently issued an iOS 13.3.1 beta that is aimed in part at patching a flaw in location tracking on the iPhone 11 and iPhone 11 Pro. Apple had promised to bring a toggle switch to allow customers to turn off this tracking feature specifically.

The toggle can be found in Privacy > Location Services > System Services, and it is labeled "Networking & Wireless." Apple warns that turning off location services for Networking & Wireless could affect Bluetooth, Wi-Fi, and ultra wideband performance. Those particularly concerned about having their location tracked won't mind giving up some performance for more privacy.

So iOS 13.3.1 beta 2 does have a new toggle to disable Ultra Wideband. pic.twitter.com/Tswt7V5GMV

The location tracking issue first surfaced in December 2019 after being discovered by Brian Krebs. What Krebs found was that even with location services turned off, the iPhone 11 devices occasionally reported the user's location. Apple said that location sharing was "expected behavior."

Apple blamed the location tracking issue on the fact that its new UWB chip in the iPhone 11 models wasn't approved broadly around the world, so the smartphone used location services to check if the chip could be used or not. Apple also claimed that it wasn't collecting the user location data. It also said that the use of location data was done entirely on the device, as was the management of ultra wideband. The thing that angered many Apple users was this specific tracking reason wasn't initially listed in the location services and privacy statement.