Last year, the Sony's WH-1000XM4 wireless headphones leaked early, and then officially launched with solid features that put them ahead of the pack in a lot of areas. Now, Amazon is offering up these headphones for sale at 21% off, bringing them down to a relatively palatable $278.00 price point. Though that may still seem like a bit of coin for headphones, what you get out of these may be more than worth it in the long run.

Sony's WH-1000XM4 headphones took some design cues from its predecessor, but they have some rather nice new features. First up is what Sony calls “Industry-leading noise canceling with Dual Noise Sensor technology.” These headphones use two microphones on each earcup that capture ambient noise and pass it to Sony’s “HD Noise Cancelling Processor QN1.” Besides using the microphones for noise cancellation, they are also used for dual audio isolation, so voice call quality is improved as well. 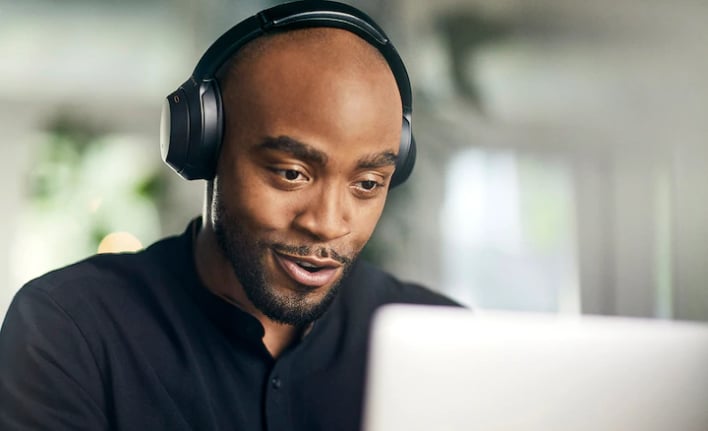 As far as overall acoustic quality goes, the headphones feature 40mm drivers with liquid crystal polymer diaphragms, which “reproduce a full range of frequencies.” Pairing this with a digital sound enhancement engine onboard, Sony claims users will be treated to a high-quality music and gaming listening experience overall. 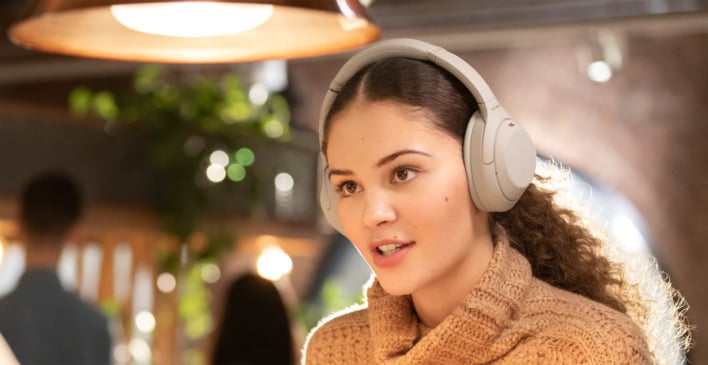 Alongside the audio experience, Sony has introduced new features such as multi-device connection, meaning you can pair the headphones with two devices at once. These headphones can then figure out if you are getting a call and what device is active, and switch to that device accordingly. There is also a speak-to-chat feature that pauses music and lets in audio, if it detects if you start speaking. Similarly, the headphones also feature an on-board detection sensor that will pause the music, should you take the headphones off.

Finally, with 30hrs of battery life and a ten-minute charge to get five hours of playback, you will be set for all day up-time with high-quality audio. Whether you are on the move or sitting in an office, being immersed in audio is entirely worth it with a high-quality set of headphones. If you want to pick these industry leading noise-canceling headphones up, they can be had on Amazon for only $278.00 right now. And of course, if you do decide to grab the Sony WH-1000XM4, let us know what you think of them in the comments below.