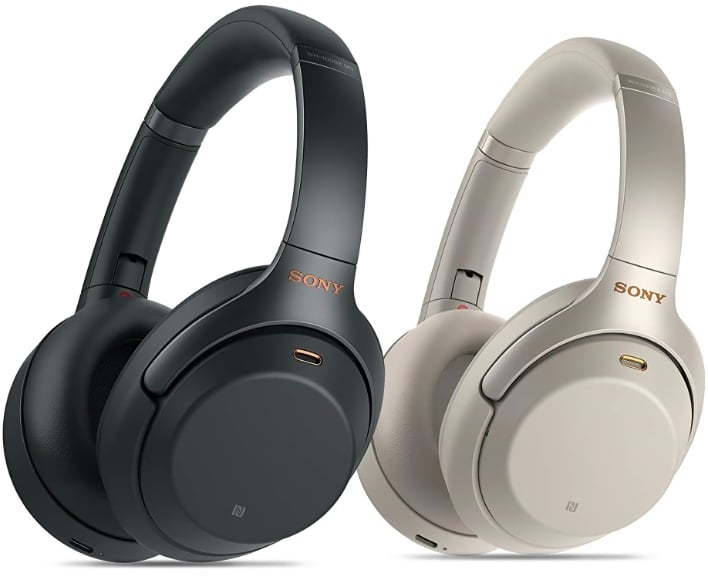 If you were a fan of Sony’s WH-1000XM3 headphones, then you’ll be happy to know that its successor is right around the corner. In fact, we know that it’s coming soon as none other than retail giant Walmart has leaked its existence via its online shopping portal.

The headphones are obviously called the WH-1000XM4, and they’re listed with an asking price of $348, which is the same price as the current-generation headphones. From a design and features standpoint, the newer model hones closely to its predecessor. But as you might expect, there are a few new standout features that might be worth the upgrade for audiophiles.

For starters, the XM4’s offer the ability to connect to two Bluetooth devices at once; something that Sony calls a multipoint connection. Sony describes the feature, writing, “When a call comes in, your headphones know which device is ringing and will automatically connect to the right one. You’ll also be able to quickly and smoothly switch your headphones to either of the two devices at the touch of a button.”

Smart Talking functionality will allow the headphones to identify when someone is talking to you, or when you’re on mass transit and need to hear callouts for stops. Ambient Sound Mode can be triggered automatically in these cases. There is also Precise Voice Pickup Technology that uses the five onboard microphones to dramatically improve voice quality when you’re speaking on hands-free calls with others. Other enhancements include the Sony Digital Sound Enhancement Engine (DSEE Extreme), which can upscale compressed digital music.

Finally, Sony is promising runtimes of up to 30 hours, which is the same as its predecessor.

At this time, Walmart is listing the WH-1000XM4 as out of stock (which is unsurprising given that they haven’t even been officially announced yet). However, you can hit up this Walmart link to see the full specs sheet, and possibly get the Bluetooth headphones early if the retailer manages to activate the listing for orders by accident.