In late February, Sony teased the next generation of PlayStation VR for the PlayStation 5 and a new controller. The new controllers' goal was to create a “future-proof technology” that was both ergonomic and improved the user experience. In a blog post posted today, Sony shows off the new controllers, and they certainly look impressive.


Sony Senior Vice President Hideaki Nishino indicated that “the new controller that will play a critical role in providing gamers with the VR experience [Sony is] working to deliver.” Previously, the PSVR controller was a stick-style controller, which was similar in ways to a Wiimote. Now, that style has been thrown out of the window in favor of a new orb-shaped design. Nishino explains that this will allow players to “hold the controller naturally, while playing with a high degree of freedom.” Moreover, this design allows the controller to be incredibly well-balanced and comfortable to hold in the hands.

As far as features go, Sony innovates and builds off the lessons from previous controllers and DualSense technology. Like DualSense controllers, the VR controller will feature adaptive triggers, which will add tension when pressed. There will also be haptic feedback optimized for the controller, which should make “every sensation in the game world more impactful, textured and nuanced.” 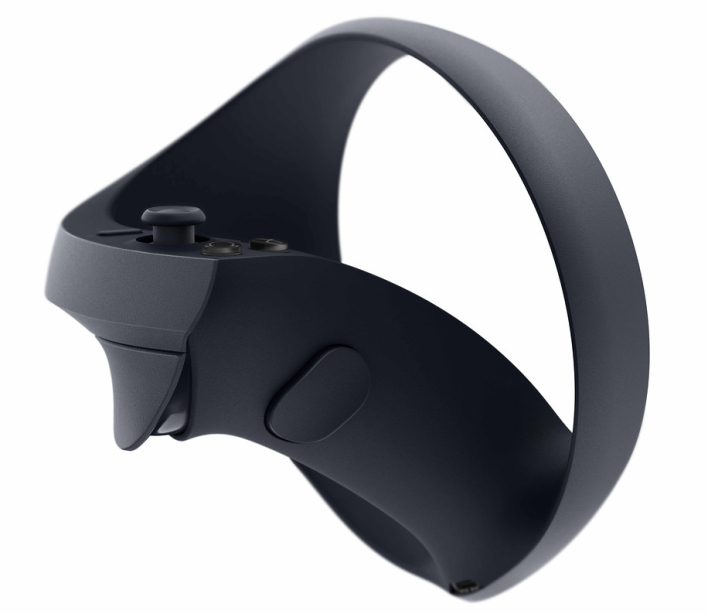 Similar to other VR controllers, the new PSVR controllers will feature finger touch detection without pressing. This way, players can make more natural gestures with their hands without needing to squeeze down unnecessarily.

Overall, the controller looks fairly sleek and well designed and is reminiscent of other controllers, such as those found with Oculus headsets. In any case, these controllers should be in the hands of developers who will soon take advantage of the new technology. Hopefully, this will mean we will hear more about the upcoming PSVR headset and controller soon, so stay tuned to HotHardware for updates.