Sony Says PS5 Can Play Most PS4 Games, But These 10 Won’t Play At All

We’ve been hearing conflicting news about PlayStation 5 backwards compatibility over the past few months, but Sony is looking to set the records straight in a support document today. Thankfully for those gamers out there with an extensive PlayStation 4 game catalog, you’re in luck.

Sony say that the vast majority of the over 4,000 games available on the PlayStation 4 are playable on the PlayStation 5. Even better is the fact that some of these games will support Game Boost technology, which will use the immense processing power of the AMD Zen 2-based CPU and Radeon RDNA 2 GPU to deliver increased FPS and smoother playback. 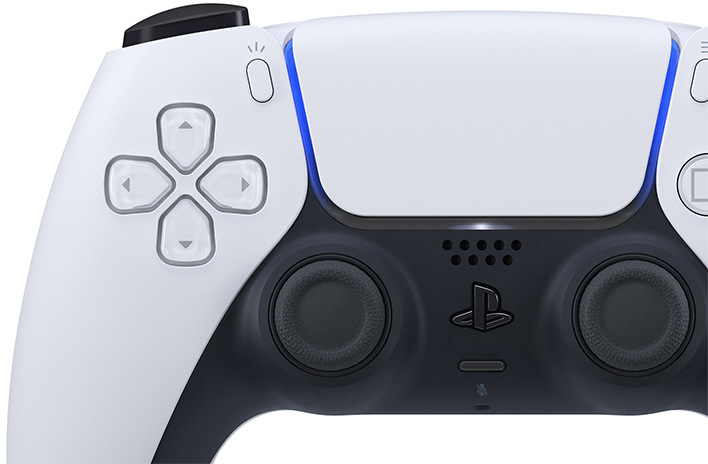 However, backwards compatibility isn’t perfect, as you probably already know, so Sony says that it can’t guarantee that everything will go off without a hitch. Some games might experience visual or gameplay glitches, and some functions may be inoperable on the PlayStation 5. Also, be on the lookout for “unexpected behavior” when you’re playing legacy games.

With that being said, Sony has also specifically called out the following ten PlayStation 4 games that won’t run on the PlayStation 5 no matter how hard you try:

Sony’s PlayStation 5 is currently available for preorder (if you can find one) for $499, or $399 for the Digital Edition, which lacks a Blu-ray drive. It will begin shipping on November 12th.