The current generation console race kicked off back in November 2020 with the launch of the PlayStation 5/PlayStation 5 Digital Edition and Xbox Series X/Xbox Series S. The PlayStation 5 jumped out to an early lead, and Sony today confirmed that the console has racked up 10 million sales since launch.

That's an impressive feat for Sony, and makes the PlayStation 5 its the fastest-selling console in history, outpacing even its overachieving PlayStation 4 predecessor. What's more shocking is that Sony was able to achieve this even though the consoles are supply-constrained. As a result, demand for the console remains incredibly strong, with quick sellouts whenever they are available online or in-store.

"While PS5 has reached more households faster than any of our previous consoles, we still have a lot of work ahead of us as demand for PS5 continues to outstrip supply," said Jim Ryan, President and CEO of Sony Interactive Entertainment. "I want gamers to know that while we continue to face unique challenges throughout the world that affect our industry and many others, improving inventory levels remains a top priority for SIE." 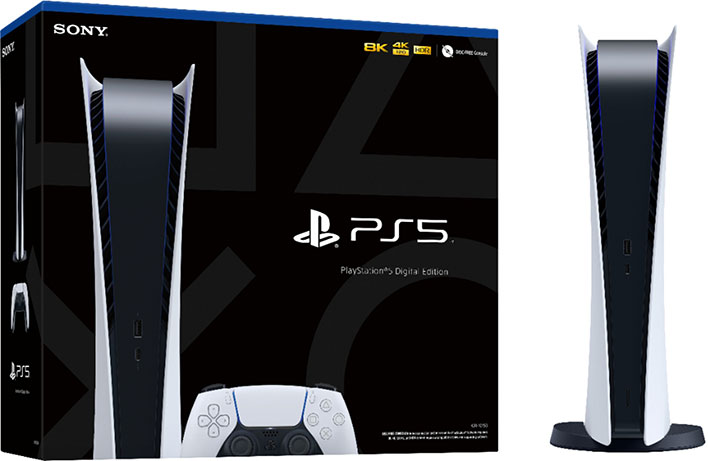 To go along with the strong console sale numbers, Sony also revealed that Marvel's Spider-Man: Miles Morales has moved 6.5 million copies since November 12th. Additionally, MLB The Show 21 became the fastest-selling entry in franchise history, with 2 million copies finding their way into the hands of gamers. Other highlights include Ratchet & Clank: Rift Apart (launched in July) and Returnal (launched in April), which sold 1.1 million units and 560,000 units, respectively.

Sony hopes to keep up the sales momentum with a steady stream of exclusive games, including Gran Turismo 7, God of War, and Horizon Forbidden West.

We should also note that Sony forecast back in May that the $499 version of the PlayStation 5 would become profitable by June 2021. Since we're past that mark at this time, console sales should be in the black for Sony going forward. Unfortunately, Sony didn't provide break-even guidance for the PlayStation 5 Digital Edition, which is priced at $399.