The PlayStation 5 has been out for several months but has been nearly impossible to obtain by some consumers. Restocks have occurred but they tend to only offer a small number of units for sale. However, there does seem to be some hope for those looking to purchase a PS5. Rumor has it that the “biggest” restock of PS5s in months is on its way to Target stores.

YouTuber Jake Randall recently tweeted that Target will soon be restocking the PS5. The restock should occur on either Wednesday, July 28th or Thursday, July 29th between 6:30am and 9pm ET. Target stores have reportedly received between ten to twenty units of the PlayStation 5 consoles. Randall further commented that only 1% of Target stores opted out of receiving a shipment. It is hoped that even Target stores in more rural areas will have their fair share of units. It has been especially difficult to purchase the console at more isolated stores. However, it is not believed at this time that the stores will be restocking the PS5 Digital Edition. 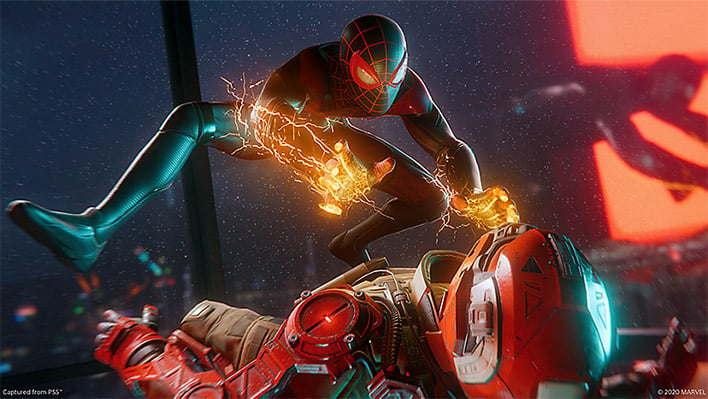 The PS5 has been difficult to get for several reasons. There has been an incredibly high demand for the most recent generation of consoles. Many people want the latest and greatest and have been excited to play hit games like Returnal. A lot of people are also still at home due to the ongoing health crisis and video games provide at home entertainment and a way to connect with family and friends.

Various component shortages have made it hard to keep up with this demand. The PS5 has been restocked many times but this restock is always rather limited. To top it off, scalpers have been taking advantage of the situation. A quick search on the Internet will reveal these consoles going for nearly twice their original price. There unfortunately therefore never seem to be enough units available to satisfy consumers. Even the PlayStation 4 and  last generation Xbox consoles are frequently out of stock.

At the moment, this restock has not been confirmed by Target. We sadly cannot state with any certainty that there will indeed be units for sale either tomorrow or the day after. We will keep you updated should that much anticipated restock hit.