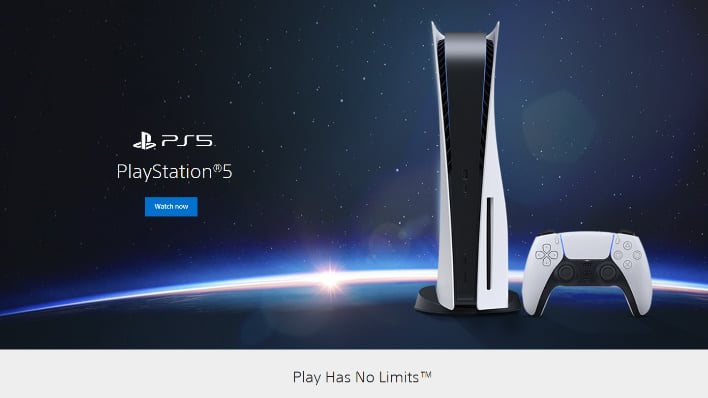 Sony has made some decisions that have put off developers and gamers alike, such as the 1440p debacle earlier this month. Now, it has been found that while games are being updated to run at 120FPS on the Xbox Series X and S, the PlayStation 5 is not getting the same treatment though it is completely capable. It appears that this is due to how backwards compatible games are handled on the PlayStation, so "Play Has No Limits," unless you are a PS4 app and do not get a 120FPS update.


Last week, Eurogamer’s Wesley Yin-Poole reported that Infinity Ward “quietly updated Call of Duty: Warzone to run at 120fps on Xbox Series X, but not on PS5.” Call of Duty: Warzone appears as a PS4 app when downloaded on the PS5 and does not start in 120fps mode, nor can it be enabled. When questioned, Activision did not comment, but Yin-Poole assumed it was because of Sony's handling of backward compatibility. He further speculated that a full game port would be needed to enable 120fps on a game, which seems to be the case with new evidence. 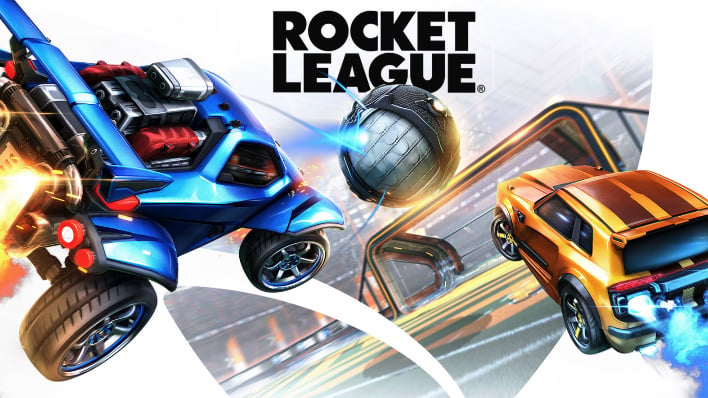 Rocket League, the famous driving soccer game (soc-car?), received the same treatment Warzone received: Xbox Series X|S 120FPS, PlayStation Nada. Developers for Rocket League at Psyonix spoke to Eurogamer and reported that the main reason for FPS disparity on the PlayStation 5 is because it “requires a full native port,” while the Xbox only needs a “minor patch” for 120FPS to work. The sheer amount of time it would take to remake a game is largely unfeasible, and if the next-gen Xbox consoles only require a patch to enable features, why doesn’t the PlayStation?

In the end, it is likely we will see very few PS4 games running at 120fps on the PS5 even though it should be entirely possible. Microsoft has the right idea and put specific tools into developers' hands as soon as possible, whereas certain features are locked to the PS5 for unknown reasons. It is now up to Sony to see if this can be changed so PS4 games can utilize the hardware in the PS5 to its fullest.