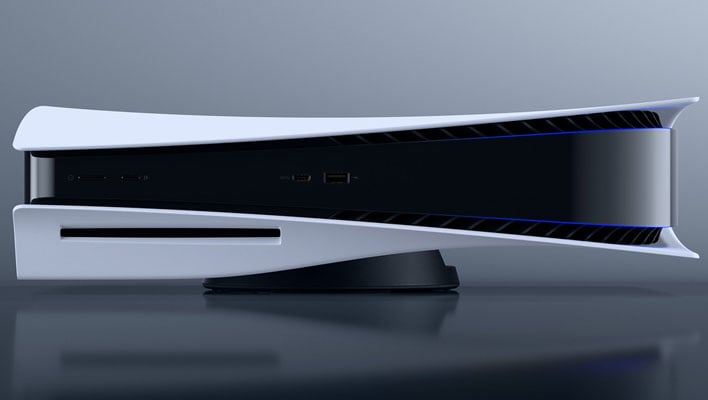 Sony makes some...curious decisions from time to time, doesn't it? The company has been known to rile up gamers on occasion, like dragging its feet with cross-play support. However, it is Sony's decision to not offer native 1440p support on the PlayStation 5 that is the most recent example, which could potentially make the console a bad candidate for gaming on a PC monitor. Fortunately, the decision is not set in stone.
Should native 1440p support never materialize, it would not be the end of the world. Sony likely reckons the vast majority of PS5 owners will connect their console to their TV set and either play at 1080p or 4K. And for those who do want to play at 1440p on a PC monitor, the PS5 will still do that, just not natively—it will upscale content.
What that essentially means is that the image quality will not be quite as good compared to if the PS5 offered native 1440p support. And that is a shame, especially since the Xbox Series X and Xbox Series S have no such limitation. In fact, Microsoft has pitched the cheaper Xbox Series X as being idea for 1440p gaming.
Sony's decision is not necessarily final, though. The folks at AV Watch posted a rather long interview with Sony's PlayStation executive vice president of hardware engineering and operations, Masayasu Ito, and the senior vice president of platform planning and management, Hideaki Nishino.
Both offered up brief comments about 1440p gaming. In regards to offering native support, Nishino said he wanted to "give top priority to TV support," according to a Google translation of the interview. And according to Ito, there are no technical barriers that stand in the way of implementing native 1440p support, and it is something Sony will add if a lot of gamers request it.
So in other words, if PS5 owners (or even potential PS5 owners) make a big enough stink about the situation, Sony will flip the switch, so to speak. That is if we are taking the comments at face value. Assuming there truly are no technical barriers, it's curious why Sony would not go ahead and offer it, unless it is somehow a costly and time consuming affair.
Even so, this is another decision that falls into the curious decision pile. This is a next-gen game system that will presumably carry Sony's console torch for many years to come. It's hard to fathom why, at this point in time, 1440p is being overlooked. Sony's research must suggest that there just is not a large enough audience, but we'll see. From our vantage point, it seems like adding native 1440p rendering would help draw PC games into the console gaming fold. We'll have to wait and see what happens.