Sony To Acquire Destiny Developer Bungie For $3.6B In Another Big Games Studio Power Play

Have you heard the one about a notable maker of games consoles paying an exorbitant amount of money to acquire a games studio and all of its IP? Of course you have, because Microsoft's $68.7 billion acquisition of Activision Blizzard is a big deal. To be outdone (see what we did there?), Sony today announced it is scooping up Bungie for $3.6 billion USD.
Had this announcement come more than two weeks ago, it may have hit harder in the gaming community, because it's a big deal in its own right. But it didn't, and so this feels like a reactionary move to Microsoft's mega-purchase. It's still a blockbuster purchase, and also overshadowed a bit by Microsoft spending 19 times more on its own power play.
Which one will prove the better buy? Time will tell, but even if the deal deal is dwarfed by Microsoft's in terms of monetary value, Bungie is not exactly an also-ran. Bungie is the original developer of Halo, and more recently has found a rabid fan base for its Destiny franchise, with the second installment about to get a much anticipated expansion called The Witch Queen. 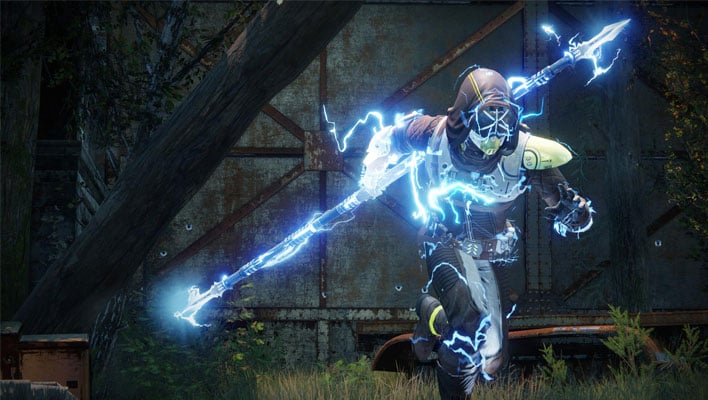 "We’ve had a strong partnership with Bungie since the inception of the Destiny franchise, and I couldn’t be more thrilled to officially welcome the studio to the PlayStation family," said Jim Ryan, President and CEO, SIE. "This is an important step in our strategy to expand the reach of PlayStation to a much wider audience. We understand how vital Bungie’s community is to the studio and look forward to supporting them as they remain independent and continue to grow. Like Bungie, our community is core to PlayStation’s DNA, and our shared passion for the gamer and building the best place to play will now evolve even further."
Bungie is home to more than 900 employees. After the $3.6 billion buyout is complete, Bungie will remain an independent subsidiary of Sony Interactive Entertainment. This was stated in the press release and reiterated in a separate blog post, in which Ryan assured fans Bungie will stay a multi-platform studio and publisher.
There's also an FAQ related to the announcement to address some potential concerns that Destiny 2 players might have. In it, Bungie says the game will remain multi-platform with cross play support, telling fans it wants gamers to play The Witch Queen "on the platform of YOUR choice."
There won't be any platform exclusives related to the expansion either, and the same goes for future games in development, according the FAQ. How it all plays out though remains to be seen. It's worth noting that all Destiny expansions were removed from Xbox Game Pass last December.
Interestingly enough, Bungie was once owned by Microsoft, prior to Halo launching. Halo is a massive franchise, obviously, and now wholly owned by Microsoft. Bungie split from its previous owner in 2007, and now 15 years later is posed to become part of Sony.