Retro gaming is a passion for many enthusiasts who want to relive some of the glory of their youth. Retro gamers who have a Twitch Prime subscription can get some classic arcade games at no cost courtesy of SNK. Keep in mind that anyone with an Amazon Prime account also has a Twitch Prime account.

The seven games fall into the fighting and shooting genres and while there are seven individual titles, one of the games is actually a bundle of 24 games. The seven new titles include:

For those wondering, the titles that are featured in the SNK 40th Anniversary Collection include: 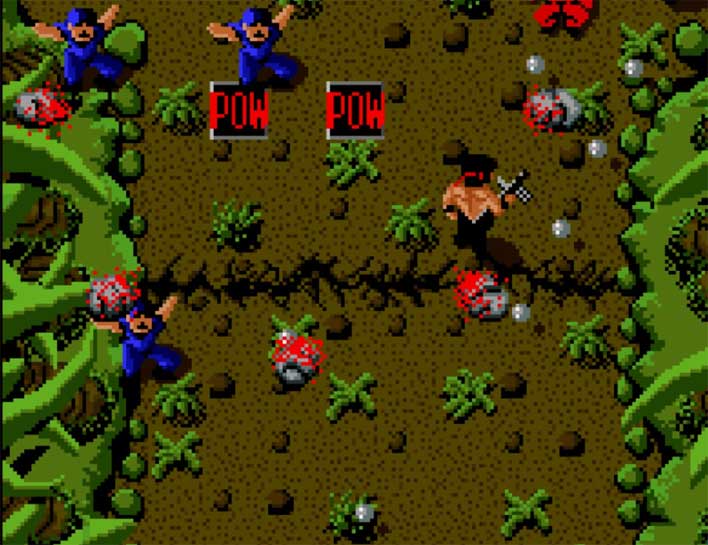 These new titles are the second batch of retro games SNK offered to Twitch Prime members, and the first batch is still available to download. Twitch Prime subscribers can access all of the retro games here. We should also mention that about a year ago, members could get bonus loot for both GTA Online and Red Dead Online. Twitch has been in the news recently after banning Dr. Disrespect with no explanation.