The SD Association has announced the SD 8.0 Specification for SD Express memory cards, which have the same size and form factor as the SD cards on the market for many years. Where SD Express cards improve significantly is on data transfer speed thanks to the new specification leveraging PCIe 4.0 to deliver maximum transfer speeds of nearly 4 GB/s. 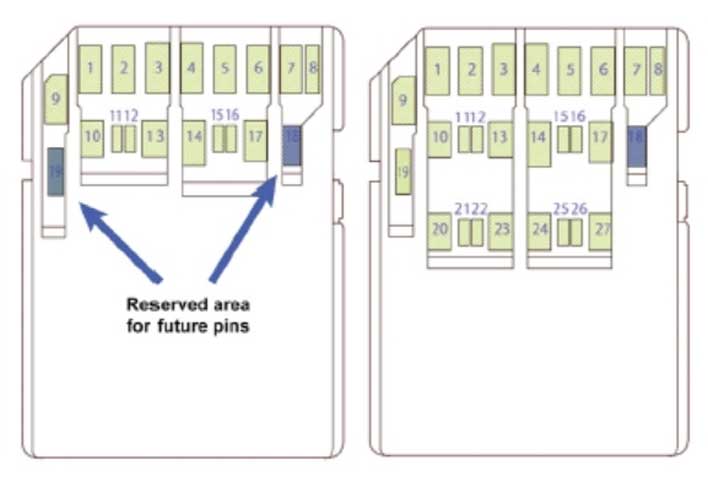 Cards supporting dual PCIe lanes, such as 3.0 x2 or 4.0 x2, will have three rows of pins. Companies producing the cards will be able to use existing test equipment saving production and development costs. Data transfer speeds of up to 4 GB/s combined with the high capacity available on memory cards will make it faster for end-users to move large files created by some devices to their computer. SD Express transfer speeds are nearing the data transfer speeds available for some SSDs. We recently talked about a PCIe 4.0 SSD from KINGMAX that was capable of 5 GB/s reads.