When it comes to updates for Android devices, Google has made some critical infrastructure improvements over the years to streamline the process for users. It's now easier for OEMs to push out standalone updates for devices, including security updates, to customers. However, for whatever reason, some OEMs aren't too keen on keeping devices updated for three or even two years down the road in many cases (they’d rather you just buy a new smartphone).

Samsung, which is the top Android OEM, has bucked that trend by providing three years of security updates for its Galaxy devices. But today, the company announced that it is tacking on another year of support for devices that have been released since 2019. That means that going forward, 2019 Galaxy devices and all that came after will be eligible for four years of security updates. 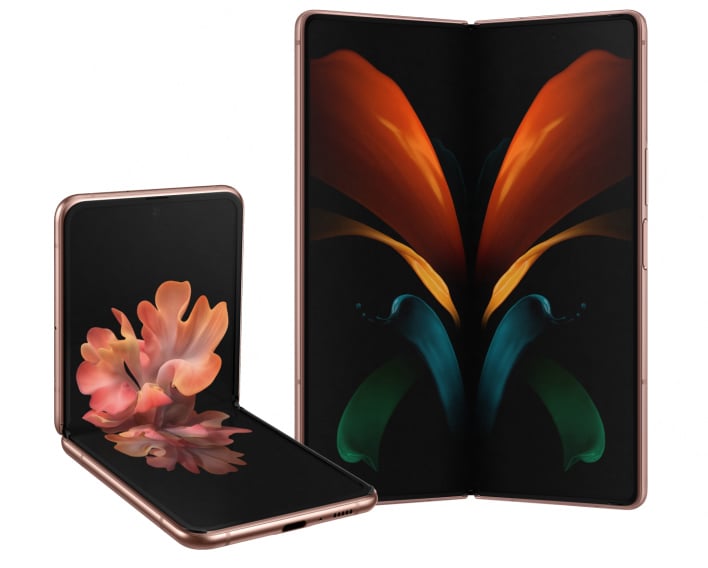 To get an idea of how much of a big deal this is, even Google only provides three years of guaranteed Android OS and security updates for its first-party Pixel smartphones.

“Mobile devices play such an important role in our lives, it’s only natural that we want to hold onto them longer," said Seungwon Shin, Samsung Electronics VP, and Security Team Chief. "That’s why, thanks to the latest technology advancements, we’re committing to securing Galaxy devices for even longer, so that everything that should be kept protected stays protected.”

According to Samsung, during the first two years after a Galaxy device is released, it will be eligible for monthly Android security updates. During the third year, updates will be released every quarter. Finally, during the fourth year, Samsung says that it will provide "regular" security updates, although we'd assume it'd be less than the four provided during year three.

As of this moment, the following devices are currently eligible for four years of security updates from Samsung:

We must commend Samsung for devoting the necessary resources to ensure that its customers are given access to updates for an even longer period. Given that our smartphones are usually the device that we carry around the most (and we are often "lost" without), they are often the targets of malicious actors. Making sure that these devices are up-to-date for as long as possible goes a long way towards keeping Samsung's Galaxy ecosystem healthy and its customers happy -- we'd say that's a win-win.