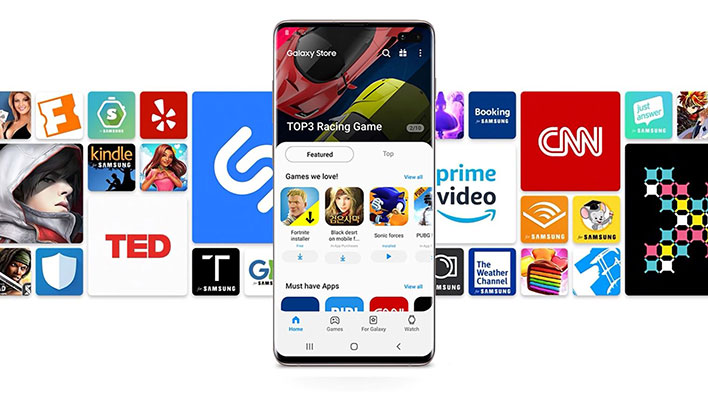 Those who own Samsung devices are very familiar with Bixby and the Galaxy Store, however, these kinds of features may soon no longer be on Samsung devices. Rumor has it that Samsung is considering adopting Google products such as the Google Assistant and Play Store in the future.

The Samsung Galaxy Store was first launched in 2009, while a version of Bixby was introduced in 2017. Although Samsung is one of the largest smartphone makers in the world, these kinds of features have received mixed reviews from users. Google has tried for several years to persuade Samsung to adopt products like its Google Assistant. Android is the operating system on Samsung devices, but Samsung has so far refused to give Google more influence.

Why has there been a potential change of heart? It is believed that the current health crisis is largely responsible for this shift. Samsung experienced a “very strong” second quarter in 2020, but smartphone sales decreased globally by 20% at the beginning of the year. The corporation is therefore likely looking for other ways to increase smartphone revenue. 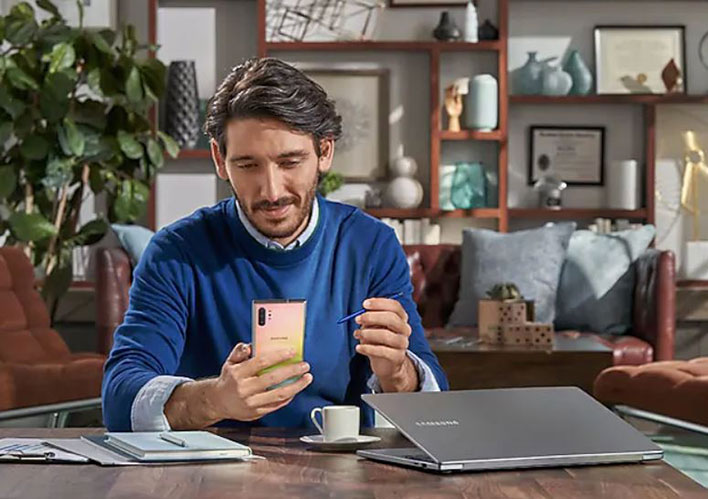 Google has been known to give manufacturers some of the ad revenue from their apps. Samsung would no longer receive all of the revenue they would make from their own products like the Galaxy Play Store. However, a deal with Google could possibly be a good alternative given the current health crisis. Companies like Apple have certainly benefited somewhat from deals with Google. Apple is reportedly paid billions of dollars to make Google the default search engine on some of their devices.

There are currently no details about the potential negotiation. Neither Samsung nor Google has confirmed this particular rumor. A Samsung representative recently commented, “Samsung remains committed to our own ecosystem and services. At the same time, Samsung closely works with Google and other partners to offer the best mobile experiences for our users.” Google has stated, “Like all Android device makers, Samsung is free to create its own app store and digital assistant… And while we regularly talk with partners about ways to improve the user experience, we have no plans to change that.”

It will be interesting to see if anything comes to fruition. The United States Department of Justice (DOJ) will likely soon file an antitrust lawsuit against Google. Many have argued that Google uses its ubiquitous search engine and app store to stifle competition. The CEOs of Apple, Amazon, Facebook, Google, and  are also currently answering questions about their practices in front of a US House of Representatives Judiciary subcommittee. This potential negotiation between Samsung and Google will likely be frowned upon should it ever occur.