Most people are very familiar with Google’s various services, especially their popular search engine. However, is Google using its ubiquity to intentionally hamper their competition? It was recently reported that the United States Department of Justice and a group of state attorneys general are likely planning to sue Google for violating antitrust laws.

According to The Wall Street Journal, the Department of Justice (DOJ) is currently drafting a lawsuit and will likely file it this summer. Some state attorneys general plan to follow the DOJ’s lead this autumn. Texas Attorney General Ken Paxton recently remarked, “We hope to have the investigation wrapped up by fall. If we determine that filing is merited, we will go to court soon after that.’

The lawsuits will focus on the ways Google has used their search engine and advertisements to hinder the competition. Texas Attorney General Ken Paxton's investigation inspects Google’s ads, while other attorneys general are examining other aspects of Google’s services and products. These include products like the Google Play store. 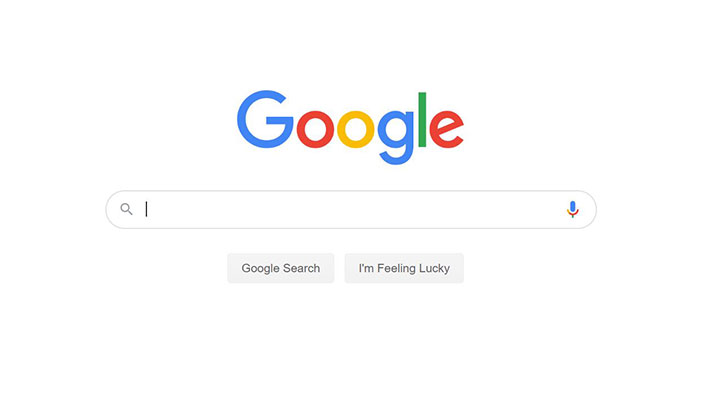 Google has refused to comment on the likelihood of a lawsuit, and instead noted that they are engaging, “with the ongoing investigations led by the Department of Justice and Attorney General Paxton, and we don’t have any updates or comments on speculation.” Despite Google’s refusal to comment, Alphabet Inc.’s shares did fall by 1.5% shortly after the publication of The Wall Street Journal’s article.

The European Commission slapped Google with a 1.49 billion euro fine (nearly $1.7 billion USD) early last year. The European Commission claimed that Google imposed "anti-competitive contractual restrictions on third-party websites.” This practice severely impacted Google’s competition and allowed for Google to maintain its dominance in the “market for the brokering of online search adverts.”

The European Commission has not hesitated to punish Google for anti-competitive practices, but the United States Department of Justice (DOJ) has generally appeared to be more reluctant. The Federal Trade Commission (FTC) closed an antitrust investigation in 2013, but there has been little activity since. However, Google confirmed this past September that it is the target of an investigation by the DOJ. The DOJ had reportedly begun to investigate the practices of multiple major tech corporations in July 2019. This investigation now appears to be coming to fruition.