In March, Samsung showed off its MicroLED technology and teased Quantum MiniLED coming to the Odyssey gaming monitor lineup. The day has finally come for the latter with the launch of the Odyssey Neo G9 49” monitor, which looks simply spectacular.

If you need a one-stop solution and do not want to deal with multiple displays, a nest of cables, and monitor arms, the behemoth 49” Odyssey Neo G9 is the place to look. This display features a resolution of 5,120 x 1440, 1ms response time, and 240Hz refresh rate; all of which should make it great for immersive gaming or productivity alike.

Speaking of gaming, it also comes with AMD FreeSync Premium Pro functionality and is G-Sync compatible, so you can prevent screen tearing and stuttering no matter your graphics card family. The Neo G9 also has a typical brightness of 420 nits and a peak brightness of 2000 nits, which, which thanks to its HDR2000 certification, should offer a stellar experience no matter what you are doing. 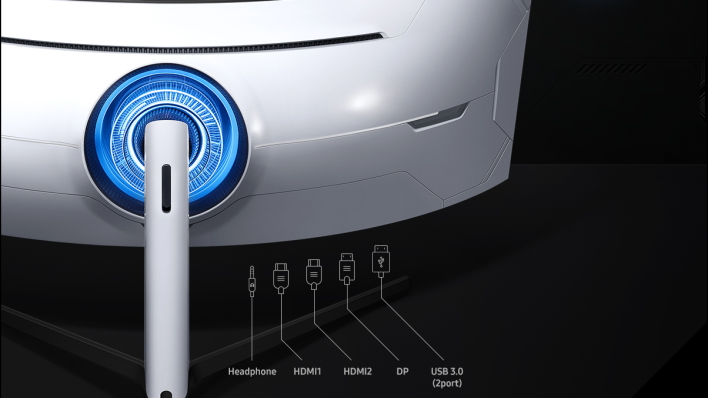 Around the back of the monitor, you will find a headphone jack, two HDMI 2.1 ports, one DisplayPort 1.4, and two USB ports to connect a keyboard or other peripheral to. However, do not expect to get at those ports often as this 32:9 monitor with a 1000R curve will be a monster to move. However, this minor inconvenience pales in comparison to all the other benefits this display offers. 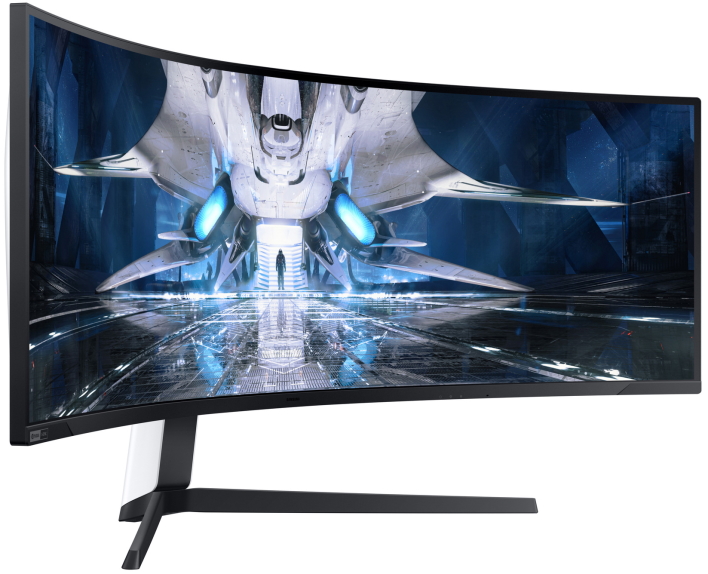 While everything about the Neo G9 sounds amazing, the catch is that it will cost $2,499 when it goes up for pre-order on August 29th. However, if that does not break the bank for you, then this monitor may be entirely worth it, provided you have the desk space as well. In any event, let us know what you think of the Neo G9 in the comments below, and stay tuned to HotHardware, as we hope Samsung will send one over for us to test out.