It looks as though Samsung is ready to take another stab at an Arm-powered Windows 10 laptop. The company entered the fray with its Galaxy Book S, which features a Snapdragon 8cx SoC, a 13.3-inch display, and a starting price of $949. However, Samsung is looking to deliver Arm performance and battery life at a much lower price point with the Galaxy Book Go.

Although Samsung had the perfect opportunity to announce the Galaxy Book Go at its Galaxy Unpacked event earlier this week, it chose not to. Samsung apparently pulled the device from its lineup at the last minute because just about every specification concerning the device, along with official renders, have now leaked. 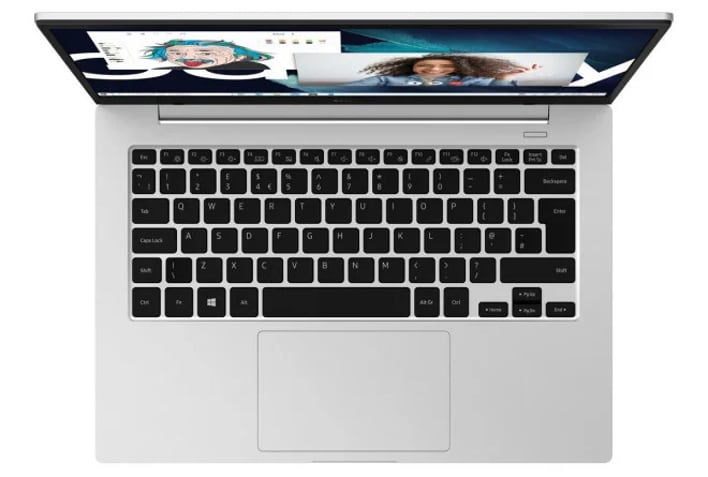 WinFuture claims that the Galaxy Book Go is powered by Qualcomm's cost-effective Snapdragon 7c Compute Platform, which slots in below the Snapdragon 8cx. It features a 2.4GHz octa-core Kryo 468 processor, Adreno 618 GPU, 802.11ac, Bluetooth 5, and a Snapdragon X15 4G LTE modem (600 Mbps). The Galaxy Book Go base configuration comes with 4GB of RAM and a 128GB SSD. Also onboard is a MicroSD slot for expanding storage, USB-A and USB-C ports for connectivity, and optional LTE connectivity.

The Galaxy Book Go has a 14-inch Full HD IPS display, a Windows Hello fingerprint reader embedded into the power button, a 42.3 WHr internal battery, and will come with a 25-watt USB-C charger. The device is also said to be MIL-STD 810G rated for dust/water resistance and durability. 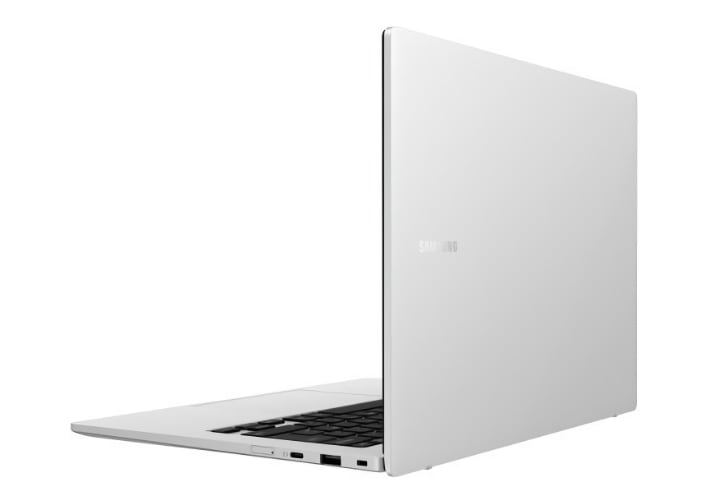 According to WinFuture, the Galaxy Book Go won't feature premium materials like its Galaxy Book S counterpart, which along with the Snapdragon 7c SoC, will allow it to hit a much lower price point. The Galaxy Book Go will reportedly start at just $349, a full $600 less than the Galaxy Book S. That price is for a barebones system with Wi-Fi connectivity. Springing for 4G LTE will result in a currently undisclosed upcharge.

There is no indication as to when Samsung will officially announce the Galaxy Book Go.