In something that would seem straight out of a spy flick, Rostec, a Russian tech company has introduced a USB Flash drive that can destroy its NAND flash memory chips -- and hence the data stored on them -- using a built-in detonator. Technodynamika, which apparently falls under the umbrella of Rostec, are the ones behind the development.

The self-destructing drive, which looks like any other standard, inconspicuous USB flash drive and features common NAND flash memory and a typical controller, also contains a battery and an electronic detonator that can be used to destroy the contents of the drive. The process can be kicked off by pressing a button on the end of the drive, which then activates the detonator and "burns down the printed circuit board with a cumulative charge". 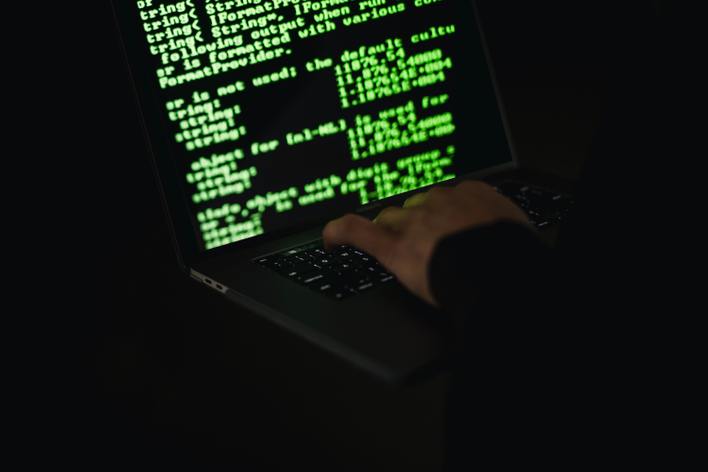 The manufacturer claims this process is safe for the user, due to the facts that no actual explosion takes place nor is a destructive compound released, ala your favorite spy movie. In fact, as titillating as the prospect of a built-in detonator sounds, nothing climactic happens when the drive self destructs. The casing of the drive actually remains intact.

"We have created a new device that is able to reliably protect information from unauthorized access, the impossibility of data recovery has been proven by expertise." said Ignor Nasenkov, the Chief Executive of Technodynamika. "In the future, the device will be tested for safety during long term storage, resistance to mechanical impact, and climate factors. We are also going to work on various design options for the case"

For most users, a modern drive featuring built-in AES-256 encryption would probably be enough to keep their data safe and secure from prying eyes. That being said, there are obviously certain fields where encryption alone may not be enough and destruction of the data is preferable. Let us know what you think in the comment below.