Roblox Is Curiously Absent On PlayStation Consoles But Not For Long

It would be an understatement to say that Roblox is an incredibly popular game. Part of Roblox’s appeal is the ability to access it on several platforms, but the game has long been unavailable on the Playstation 4 and Playstation 5. It looks like this may be changing soon. Roblox is currently hiring a Senior Software Engineer for Playstation consoles.

The Senior Software Engineer would be a member of Roblox’s Native Foundation Team. They would be responsible for building and supporting, “an engine used by millions of users worldwide for the Sony PlayStation platform.” They would furthermore need to optimize the performance of the engine for consoles, “suggest and implement UI enhancements,” and work with Roblox’s product and design team. The job ad specifies that the Senior Software Engineer will develop and support a client app for the Xbox One and PlayStation 4.

Those who apply for the position must have five or more years of experience in developing “complex applications for gaming consoles, UI optimization, performance optimization, multithreading and memory management.” They must also be proficient in C++ and familiar or willing to learn Lua. The job posting also requests applicants who are comfortable working out of their comfort zone and are able to work collaboratively. 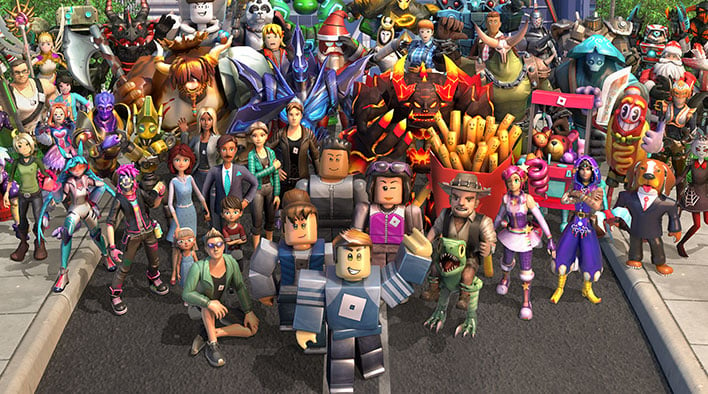 The job listing matches what Roblox has stated are its long term plans. Roblox CEO and co-founder David Baszucki noted last spring, “Switch, PlayStation, Quest, all of these platforms make perfect sense for Roblox.” He further remarked that Roblox had been recently concentrating on mobile as this “an incredibly difficult form factor.” Baszucki did not provide any ship dates during the meeting and Roblox has not offered any since. It is therefore unclear when Roblox may be available on the Playstation 4 and/or Playstation 5.

Roblox has been working over the last year to expand its offerings. They added its “Spatial Voice Beta” which allows users to communicate with one another over voice chat. Roblox players had previously only been able to send text messages or sound bites to one another. Users must be at least thirteen years old to participate in the beta.