A little over a week after Robinhood first began limiting trading for shares of GameStop (NYSE: GME), the company has now reversed its decision. Robinhood's initial move drew considerable backlash from the very same everyday investors that it claimed to support, and has even drawn negative attention from lawmakers and the SEC.

Robinhood attempted to soften its image with the public by releasing its first-ever Super Bowl commercial early, but the reaction was hypercritical for its tone-deafness (it didn't even address the GME controversy). Now, Robinhood has finally lifted its GME trade restrictions, but the move only comes after shares of the game retailer have crashed down well below $100. 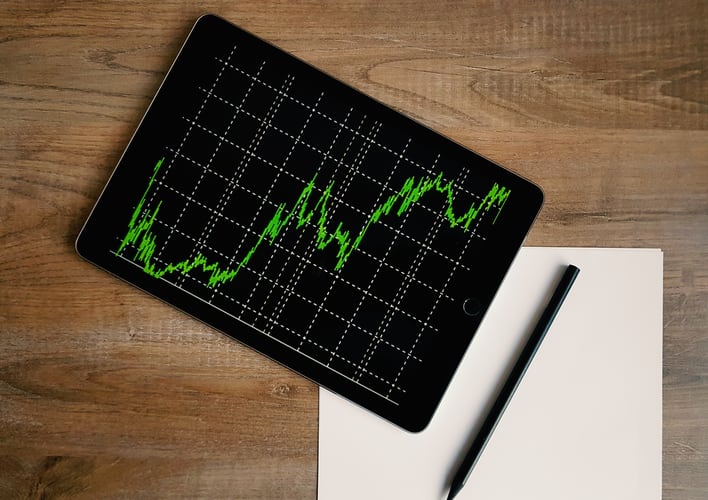 Prior to Robinhood's trade blockade last Wednesday, GME was trading at $347. It then dropped to $193 on Thursday once the restrictions were enacted. The self-identified “degenerates” from the WallStreetBets subreddit raised hell and managed to get the stock back up to $325 by the end of the trading day last Friday. However, GME has been a rollercoaster ride heading mostly downward since the start of this week. GME shares closed at $53 yesterday, and are currently up around 12 percent today to $60.

For GME rally, it might be too little too late, as we don't know if there's enough rocket fuel to get those shares back up to its previous highs. The huge volume of trading of GME over the past week has subsided, so Robinhood isn't really doing anyone any favors with today's actions.

Many on WallStreetBets, which is the group responsible for sending GME to astronomical highs, have transferred their positions to other brokerages like Fidelity in protest. But even though GME is heading back to seemingly "sane" territory, some degenerates are still brandishing "diamond hands" until the very end. "Please hold onto those tight, they will be worth a lot one day," wrote redditor _picture_me_rollin_ this morning. “Maybe this week, maybe next month. Don’t let the hype fool you. WE LIKE THE STOCK. we are long GME GANG 4lyfe."