Earlier today, we reported that Robinhood and TD Ameritrade were restricting trading for a rash of stocks including GameStop and AMC. At the time, Robinhood said that it was making the decision to help its users stay informed in its efforts to democratize access to financial institutions.

"We continuously monitor the markets and make changes where necessary. In light of recent volatility, we are restricting transactions for certain securities to position closing only, including $AAL, $AMC, $BB, $BBBY, $CTRM, $EXPR, $GME, $KOSS, $NAKD, $NOK, $SNDL, $TR, and $TRVG," said Robinhood this morning. "We also raised margin requirements for certain securities."

Now, the company is facing a couple of lawsuits for locking out its users. The first lawsuit [PDF] was filed this afternoon with the U.S. District Court in New York. According to the lawsuit, Robinhood, "purposefully, willfully, and knowingly removing the stock 'GME' from its trading platform in the midst of an unprecedented stock rise thereby deprived retail investors of the ability to invest in the open-market and manipulating the open-market." 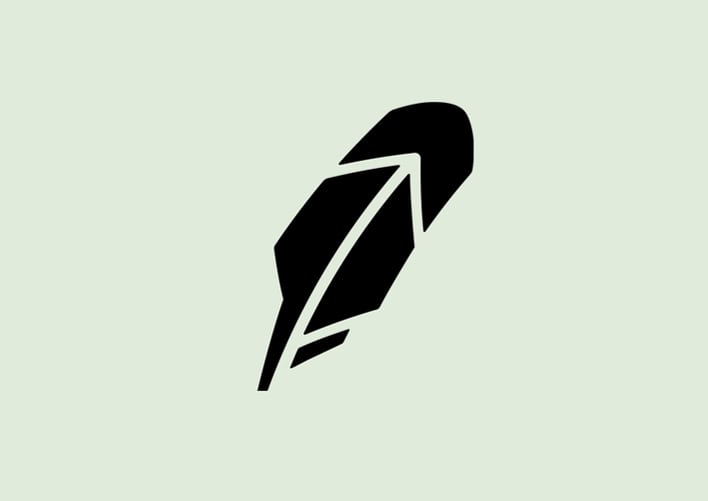 A second lawsuit [PDF] was filed by Richard Joseph Gatz in the Northern District of Illinois in relation to trades being halted on Blackberry, Nokia, and AMC securities. The lawsuit states:

The halt of retail trading for these stocks has caused irreparable harm and will continue to do so. Plaintiff is unable to get fair market value for his options contracts and the manipulation has caused the price of the BB to fall. If the stocks are not allowed to be trading it is likely that Plaintiff will take a financial loss solely due to the Defendant's behavior and manipulation of their trading platform.

In addition to the above lawsuits, WallStreetBets, which has been the primary driver behind the huge rush on GameStop shares, was incensed by the move. The WallStreetBets subreddit is filled with members (or "degenerates" as they call themselves) demanding action be taken against Robinhood and other firms that have joined it (most recently, E*Trade). And lawmakers have even stepped in to express their discomfort with what they see as an unnecessary crackdown and market manipulation by trading firms:

This is beyond absurd. @FSCDems need to have a hearing on Robinhood's market manipulation. They're blocking the ability to trade to protect Wall St. hedge funds, stealing millions of dollars from their users to protect people who've used the stock market as a casino for decades. https://t.co/CGkJxVfzkv

Any time political "enemies" like Ted Cruz (R) and Alexandria Ocasio-Cortez (D) are seeing eye-to-eye, you know things are starting to get a bit weird. Stay tuned, as we’re keeping a close watch on the financial entanglements that is taking down established firms, and making millionaires out of ordinary Joes…