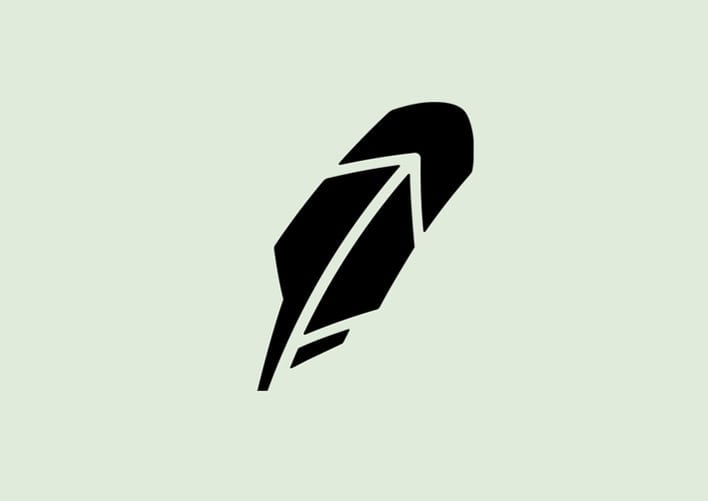 If you want to see an example of a popular company throwing away years of goodwill with its customers over a short span of time, look no further than Robinhood. The company says that it's on a mission to democratize finance for its users, but its recent actions flew in the face of those claims.

Robinhood has just aired its upcoming Super Bowl commercial, entitled "We are all investors." In it, the company champions the everyman; the very people that it has always catered to and embraced during its 7 years of existence.

After all, the company's mission statement reads, "At Robinhood, we believe the financial system should be built to work for everyone. That’s why we create products that let you start investing at your own pace, on your own terms."

However, the new commercial seems a bit tone deaf after it decided to place trading restrictions on certain stocks last week ($AAL, $AMC, $BB, $BBBY, $CTRM, $EXPR, $GME, $KOSS, $NAKD, $NOK, $SNDL, $TR, and $TRVG) during a huge market run initiated by the WallStreetBets subreddit. After the outright ban on purchasing new shares and immense outcry, Robinhood then allowed its users to purchase just 1 share of GameStop. The restrictions hobbled the very same amateur investors that Robinhood is claiming to support in the ad.

As a result, Robinhood is now facing several dozen lawsuits from investors, with one lawsuit filed in the U.S. District Court in New York claiming that Robinhood "deprived retail investors of the ability to invest in the open-market and manipulating the open-market." And with U.S. lawmakers and the SEC now sniffing around, Robinhood finds itself in a precarious position.

And this new commercial doesn't even address the controversy currently swirling around Robinhood (i.e. no apologies to investors). However, Robinhood Chief Marketing Office Christina Smedley told CNBC that “It felt like this was a great stage for us to remind people about what we stand for and remind people about why the company was put into existence in the first place."

It should be noted that Robinhood has disabled comments on its commercial, which was posted to YouTube. However, the company also posted the same commercial to Twitter and the comments are both predictable and scathing.