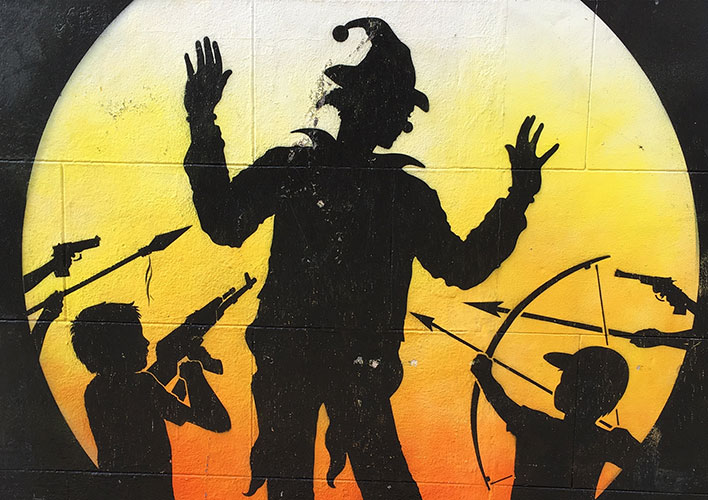 The popular online stock trading app Robinhood is back down to a dismal one-star user rating in Google Play, as the platform continues to draw heavy criticism after it limited the ability to trade certain stocks following a surge in activity driven by the WallStreetsBets subreddit. And this time around, Google will not be wiping the slate clean, as it did after the previous flurry of negative reviews.
Many of the one-star user reviews ostensibly complain about various aspects of the app itself, including technical issues, poor customer services, network connection problems, app crashes, charts not being very useful, and the list goes on. And no doubt, some of the complaints can be taken at face value. But what really has drawn publicly scrutiny and ire is how Robinhood handled the sudden rise in trading activity of GameStop, AMC, and other stocks hyped by WallStreetBets.
This prompted the Robinhood app to drop from 4.3 stars to just one star last week when users left over 100,000 negative reviews. Google stepped in and deleted many of the negative reviews, as its policies prohibit "coordinated review bombing." 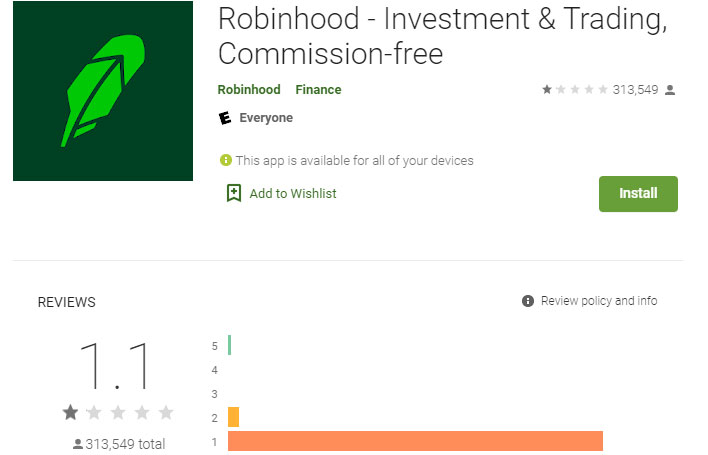 The sudden rash of negative reviews are not the same ones that Google deleted, according to what a company spokesperson told The Verge. In addition, Google says the new reviews do not run afoul of its rules, and therefore will remain.
Google also provided a statement to the site, explaining that it strives to "provide a genuine and trustworthy view of an app's user experience," and do so it will "take action on an inauthentic or coordinated activity aimed artificially raising or lowering an app's overall score."
"To be clear, this is not done to shield an app from negative reviews, but to help protect app developers from things like coordinated review bombing and to safeguard our systems from being artificially manipulated," the spokesperson added.
It's interesting that Google considers the latest round of negative reviews to be legitimate, but deemed the initial flurry to be illegitimate. In any event, a one star rating out of more than 300,000 user reviews is not a good look for Robinhood. And it is still facing multiple class-action lawsuits.