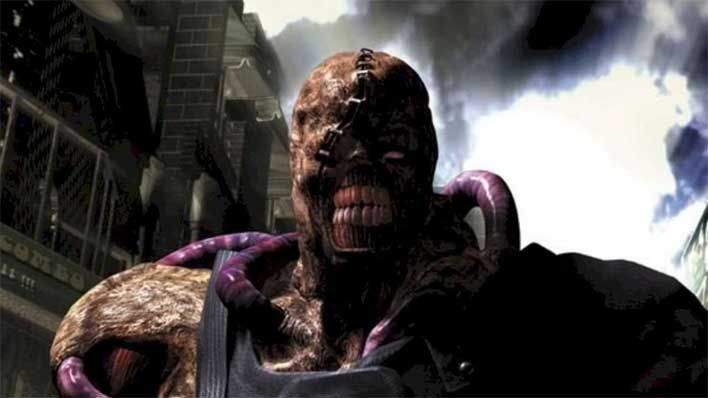 A new rumor is going around that fans of Capcom's "Resident Evil 3" will be thrilled to hear. The rumor says that "Resident Evil 3: Nemesis" is being remade and will land sometime in 2020. The rumor started with the popular YouTube channel Spawn Wave.

The track record with this particular YouTube channel, however, has been spotty at best. They were correct in calling out "Elden Ring" before it was announced, but had a big miss when they claimed there was a "Metroid Prime" trilogy coming. To make this rumor a bit more trustworthy, there have been other sources that have reportedly confirmed the remake is coming.

Earlier this year, a remake of Resident Evil 2 launched, so a remake of the third game in the franchise is no big stretch of the imagination. Launching the game so close to the remade second installment, however, is what's surprising. Gamers who have been around long enough will have fond memories of playing the game when it launched on the PlayStation back in 1999.

After the Resident Evil spin-off game called Project Resistance was announced, a beta shortly followed. In that beta, players spotted an instance where the Resident Evil 3 Save Room theme music plays. While not a confirmation, at least it was clear Capcom was thinking about Nemesis. There is no real indication of when in 2020 the game might launch, but it's certainly plausible that Capcom is looking at a holiday 2020 launch, giving a year before the game lands. We will certainly keep an eye out for more details on the rumored remake and keep you abreast.