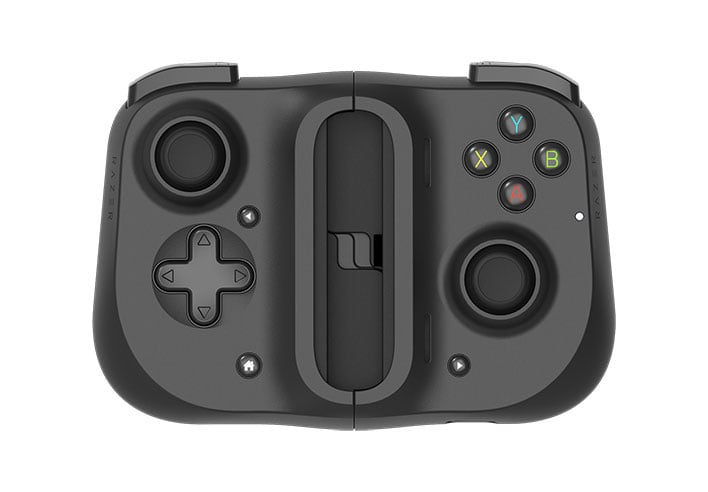 
Many companies are currently investing in cloud gaming and new kinds of video game consoles and controllers. Companies are particularly taking a leaf out of the Nintendo Switch book, and Razer is no exception. Razer recently announced their new mobile gaming controllers, Sila 5G home router, Tomahawk gaming desktop, and Eracing Simulator at CES 2020.

The Razer Kishi universal mobile gaming controllers are very reminiscent of the design to the Nintendo Switch. The controllers are able to support low latency gameplay on Android and iOS devices. They are cloud-compatible, feature a hidden USB-C or Apple Lightning connector, and include pass-through charging. Razer partnered with Gamevice to make the controllers complement most recent smartphones and have joined NVIDIA’s GeForce NOW Recommended program to transform “...underpowered or incompatible hardware into a powerful GeForce gaming PC.” The controllers will be available in early 2020 and pricing has not yet been announced. 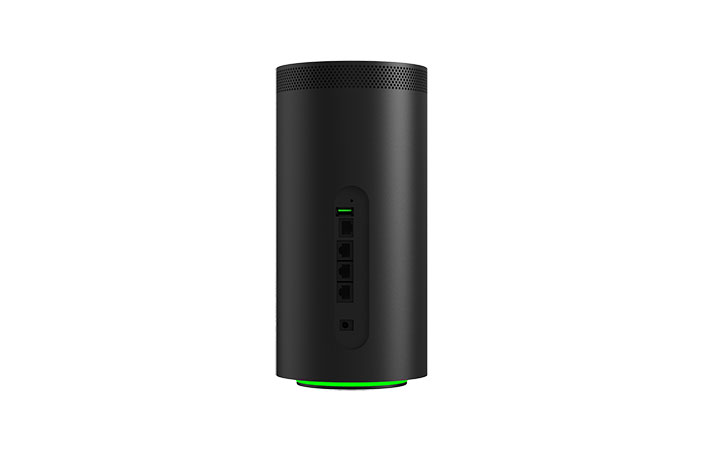 Razer also introduced its Sila 5G home router. It incorporates Razer’s FasTrack engine and is intended to provide low latency during both stationary and mobile gaming sessions. It reportedly prioritizes bandwidth for high-speed gaming and streaming and is meant to make the best use of cloud gaming. Furthermore, the router includes a rechargeable battery, the ability to create a mobile 5G hotspot, an indicator that will let users know if the router’s priority has altered, and can be controlled through a downloadable app. There is currently no word on pricing or availability. 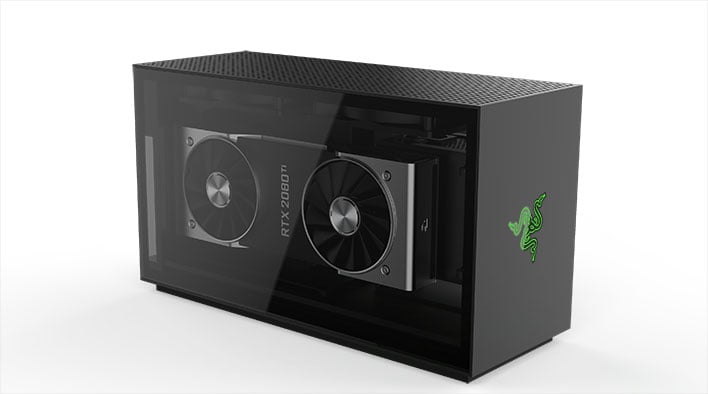 Razer Tomahawk Gaming Desktop
PC gamers will want to keep their eye out for the Razer Tomahawk Gaming Desktop. It has been touted as the “the first truly modular desktop system” and includes a sleek and compact Tomahawk N1 chassis with tempered glass on both sides. It features an Intel Core-i9 processor, NVIDIA GeForce RTX 2080 Super graphics card, and 64GB of DDR4 RAM. The RAM and SSD modules on the NUC card, fans, GPU, and NUC will all be upgradeable. The Razer Tomahawk Gaming Desktop will be available in early 2020 and pricing has also not been announced. Razer also noted that they will soon be releasing their next generation of gaming laptops. At the moment, there are no specifics. 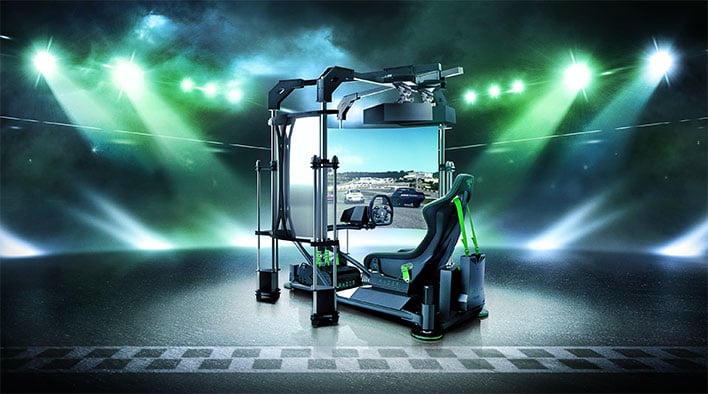 Last but not least, Razer showed off the Eracing Simulator concept. Razer has worked with Vesaro, Simpit, Fanatec and Synthesis VR to provide the “most immersive racing experience to date”. The simulator chassis includes a motion platform that is moved by two actuators and a gaming control box. The experience simulates the effects of G-forces and the sights and sounds one would experience while racing. Their hope is that this interesting simulator will eventually make it into mainstream gaming.

It will be particularly interesting to see whether Razer’s upcoming mobile gaming controllers will gain any traction. Dell has also introduced their Alienware Concept UFO prototype. They are not yet interested in bringing their prototype to production, but it seems that many companies are looking to dethrone the reign of Nintendo Switch. We will see what 2020 brings.