Meta released the last VR Headset under the Oculus branding on May 21, 2019, the Oculus Quest. The VR headset has been provided with features and security updates for almost four years. However, it looks like that life of updates is coming to a close by the end of 2023.

Introduced at a surprisingly competitive starting price of $399, the Quest 1 will continue to receive critical bug fixes and patches, but only until 2024. Users will, however, still be able to use the Quest 1 headset with available apps. 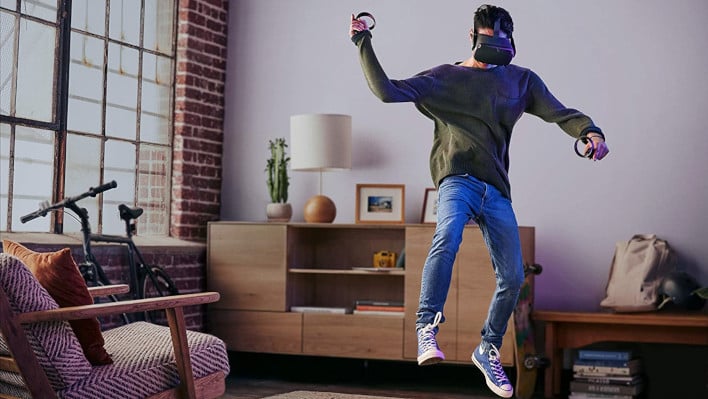 Features are being removed from the Quest 1, though, according to a post by journalist Janko Roettgers. Users will no longer be able to create or join a party, and users who have access to Meta Horizon Home social features are going to lose access to those features on March 5, 2023. This means Quest 1 users will not be able to invite people to their homes, and others cannot invite Quest 1 users to their homes.

Admittedly, as hardware becomes dated it does become harder and harder to support, especially as new major hardware is released. As we saw during CES last week, there's a rather long lineup of new hardware, like CPUs and GPUs, that must be accounted for. VR Headsets are still a relatively new industry, but it seems to be another venture hampered by "software as a service" being inherently less consumer friendly. Sure, users will still be able to use the hardware, but there will definitely be a lack of features where software development cannot keep up. 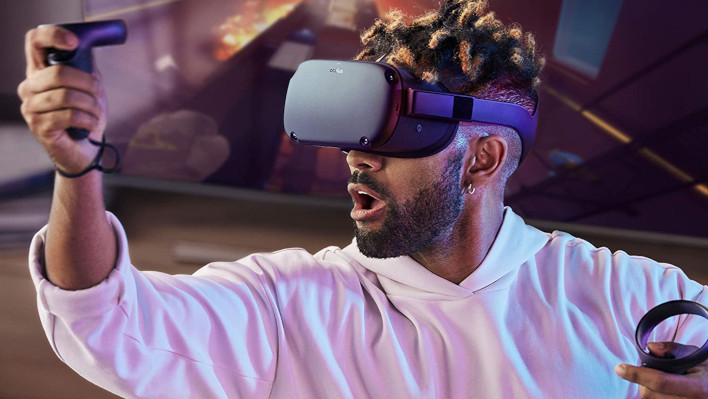 
The Oculus Quest has been succeeded by the Meta Quest 2. The follow up released well before Oculus Founder and original DOOM developer, John Carmack, rather unceremoniously decided to part ways with the Facebook-acquired organization last month. Based on some of the decisions Meta has made involving the future of the four-year-old headset, we can see Carmack's reasons for leaving taking shape. It will be interesting to see how these decisions impact the release of the Meta Quest 3 later this year.