The next major stop on Qualcomm’s SoC train is likely to be the flagship Snapdragon 898, which is the rumored successor to the highly popular Snapdragon 888/888+. However, that’s not all that the chip firm has in its bag of tricks. According to a new report, Qualcomm is also working on fresh mid-range chips that could land in affordable phones in 2022.

WinFuture claims that Qualcomm is working on the SM6375 and the SM6225. The SM6375 reportedly is an octa-core SoC with four “Gold” performance cores and four “Silver” efficiency cores. In addition, as with most new Qualcomm SoCs introduced during the past year and a half, SM6375 will have an integrated 5G modem.

What’s interesting is that Qualcomm will allegedly offer the SM6375 in several binned SKUs ranging from 2.1GHz Gold/1.8GHz Silver to 2.5GHz Gold/2.2GHz Silver. In addition, GPU frequencies would come in at 800MHz, 940MHz, and 960MHz, depending on the SKU. A rumored gaming variant will likely feature the 2.5GHz Gold/2.2GHz Silver SKU, a 960MHz GPU, and support up to a 144Hz display. 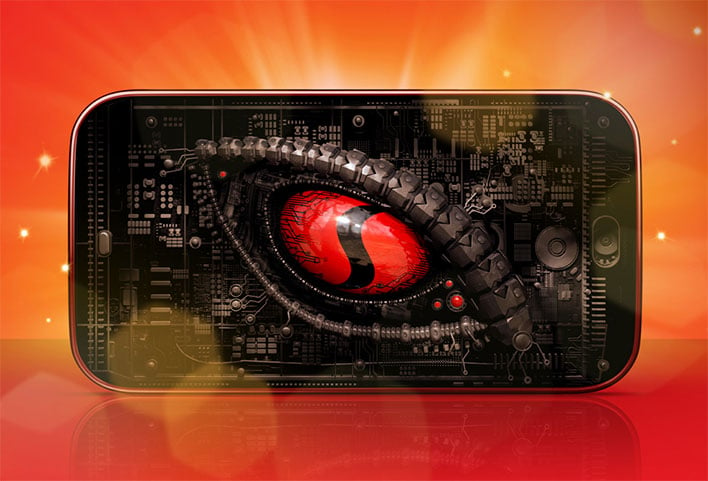 Targeting the lower mid-range market will be the SM6225. Nothing is known about CPU/GPU clock speeds, but it will be closely aligned with the existing Snapdragon 765G family of mobile processors. However, the SM6225 will reportedly fall into the Snapdragon 600 family, bringing Snapdragon 765G performance/features to a lower price point.

According to WinFuture, Qualcomm is currently testing the SM6225 on a platform with 6GB of RAM, 128GB of storage, and a 90Hz Full HD+ display. As a result, we could see this chip end up in a device that would compete with something like the OnePlus Nord 2 5G.

Qualcomm is likely to announce its Snapdragon 898 in early December (as in previous years) at a special keynote, and we could hear more about these mid-range SoCs at the event.