Late last year, newly formed NUVIA Inc. aimed to take on Intel and AMD in the data center with a massive $240 million funding round. Now, the company recently acquired by Qualcomm, is retargeting its sights on the mobile space and could take a shot at Apple in hopes of gaining better penetration in the laptop market as soon as next year.

As it stands, Apple’s M1 chip is an incredibly power-efficient and performant mobile processor architecture that is tough to beat. However, on Thursday, Qualcomm Inc’s newly appointed CEO, Cristiano Amon spoke with Reuters explaining that, with the acquisition of Nuvia and the expertise acquired therein, Qualcomm could end up with the “best chip on the market.” Of course, this is indeed a possibility, thanks to the fact that the founders of Nuvia were former Apple chip architecture executives who helped design Apple's new M1 chip technology.

Amon continued, stating that he looks to apply knowledge gleaned through the smartphone chip market, in that “it was not enough just to provide modem chips for phones’ wireless data connectivity.” Instead, Qualcomm needed to build the full package to be a competitor and simultaneously grow in the market. Furthermore, with the acquisition of Nuvia, Qualcomm could also potentially move away from licensing off-the-shelf Arm processor cores, provided what it can develop is better. 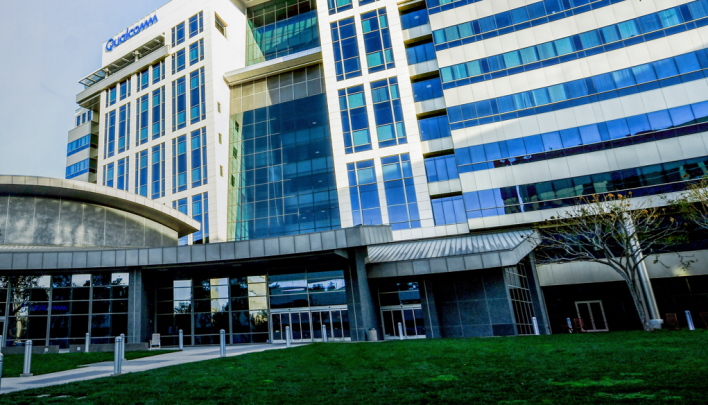 Conversely, with all the talk of competition against Apple, the popular device manufacturer could ramp up its efforts to build cellular modems in-house to replace Qualcomm’s modem technology in many iPhone devices. Michael Walkley, a senior analyst at Canaccord Genuity Group, stated that this fact is “the biggest overhang for Qualcomm’s long-term stock multiple,” and that right now could be as good as it gets.

Perhaps the tension between the two companies will force each to accelerate research and development, but regardless, Qualcomm’s goal of shipping mobile processors to compete with Apple next year could up the stakes much sooner than many have anticipated.