It is fair to say that the CPU market has been highly influenced by tech giants such as AMD, Intel, and others over the last few decades. Could one up and coming company help to shake up this market? NUVIA recently raised $240 million USD in their second round of funding. The company is actively working on creating their own CPUs and SoCs.

NUVIA Inc. was founded in February 2019, and it was able to raise $53 million USD during its first round of funding in November of that year. Shortly afterwards they were able to open offices in Austin, Texas, and Toronto, Ontario. The most recent round of funding witnessed the participation of multiple capital and investment groups, but was led by Mithril Capital in partnership with Sehat Sutardja and Weili Dai, the founders of Marvell Technology Group. Gerard Williams III, one of the founders of NUVIA, remarked that this funding will allow the company to “take the next steps in our vision to redefine performance, energy efficiency, scalability, compute density, and total cost of ownership within the data center.”

NUVIA is currently working on a SoC and CPU core, which they have been dubbed “Orion” and “Phoenix”. Phoenix is the ARM-based CPU core at the heart of the Orion SoC. NUVIA claims that Orion and Phoenix “deliver industry leading performance on real cloud workloads.” They released some preliminary numbers for Phoenix this past August and claim that their product demonstrated “significant” gains in performance per watt. 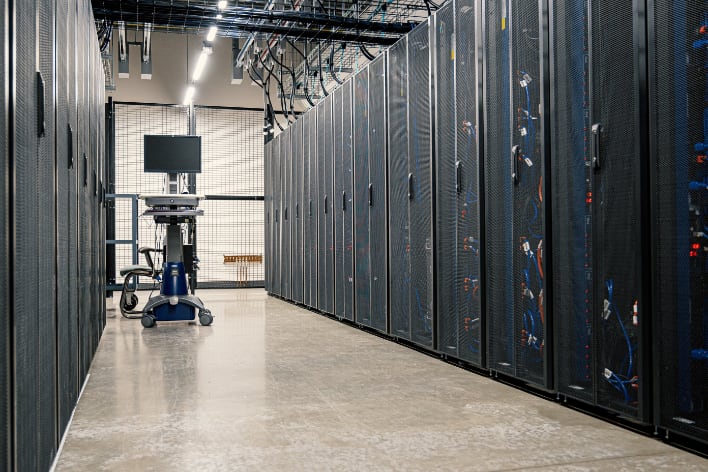 On top of major funding, NUVIA is also fortunate to have a roster of all-stars. The founders of the company are John Bruno, Manu Gulati, and Gerald Williams III. The three of them had collectively worked at a variety of major tech companies including AMD, Apple, ARM, Broadcom, and Google. NUVIA was also able to snag Jon Carvill and Heather Lennon from Intel in 2019. Carvill is now the Vice President of Marketing, while Lennon is the Digital Marketing Lead at NUVIA.

NUVIA does admit that they anticipate that their competitors will produce new, interesting products over the next eighteen months or so. However, they believe that they will continue to hold a steady lead. Regardless of what occurs over the next year and a half, it is interesting to see what both established and new companies are contributing to the market.