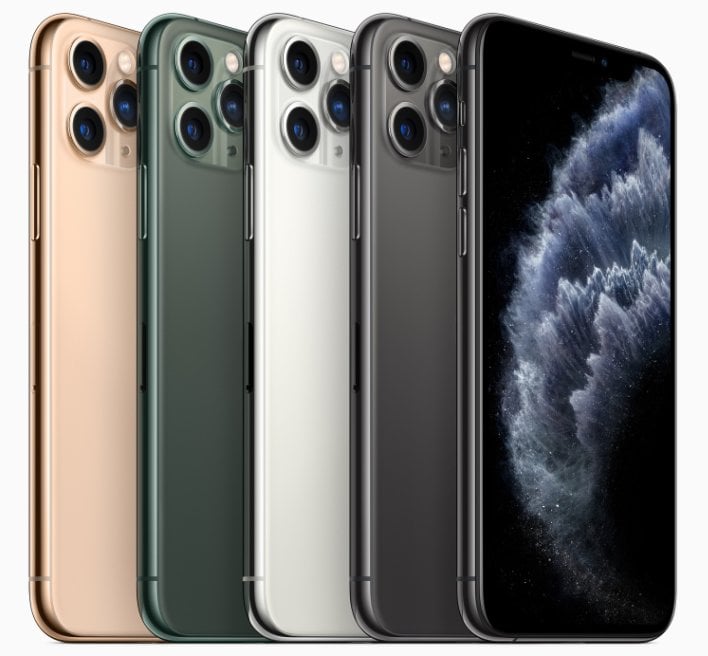 Today 5G mobile networks are only offered in a few select locations, but broader rollouts are coming in 2020. That means that more 5G smartphones are coming to take advantage of those networks. With the legions of iPhone fans, many are hopeful that the 5G iPhones will land in late 2020.

Qualcomm recently announced its latest SoCs, and while at the event for those new products, Qualcomm president Cristiano Amon talked about its plans with the relationship it has with Apple. Qualcomm and Apple have a multi-year licensing deal in place. According to Amon, the first 5G iPhones that launch will feature Qualcomm modems inside, but they may not implement all of the company's RF front end.

That decision was apparently made to make sure the smartphones hit the market on time, and the truce between the two companies came after Apple had already started development on it next iPhone. Amon said the top-priority in its relationship with Apple is to launch Apple's 5G smartphone as fast as possible. Apple and Qualcomm fought a yearslong and very bitter dispute in court that saw Apple use Intel models. The agreement with Qualcomm came after the two companies buried the hatchet and moved on with a modem deal.

Amon indicates that Apple decided on some of the 5G iPhone radio features 18 months before the smartphone is anticipated to land next September. Apple is expected to use some of the Qualcomm RF front end features because it is the only company that currently makes the millimeter-wave antenna modules that work on Verizon and AT&T 5G networks.

Some of the elements of Apple's 5G radio path were set when it was planning to use Intel's 5G modem, which was canceled. Amon noted that Qualcomm is pleased with the progress it is making and expects Apple to have a great device. In other Qualcomm news, the company announced its Snapdragon 765 and 765G integrated 5G chips alongside the Snapdragon 865 this week.