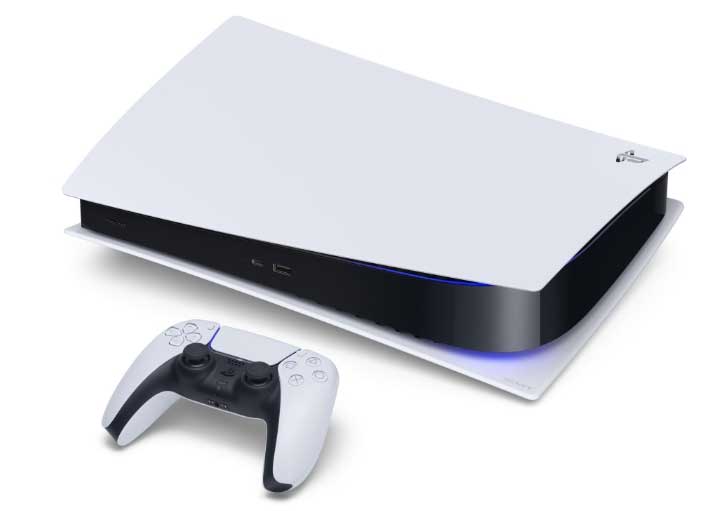 Gamers all around the world are waiting in anticipation for Sony to give up the final details of the PlayStation 5 game console. Not long ago, Sony showed what the PlayStation 5 would look like in both the digital version that lacks a physical media drive and a version with a disc drive built-in. What Sony didn't offer at the time was pricing information leaving speculation and rumors to run rampant. A new leak has hinted at pricing for the PS5.

Twitter user Ben Geskin has posted an image of what he claims to be a PlayStation 5 product page from Amazon France. Geskin happened on the page when browsing the Amazon France website, which showed pricing for both the Digital Edition of the PlayStation 5 and the standard version of the game console. Presuming that the page would be removed since it was listed in error, he took screenshots to share with the world.

PlayStation gamers who have been on the platform for a long time and have lots of games on discs would likely cough up extra money to continue to have access to their existing library of games on discs. Sony has promised robust backward compatibility for the new PlayStation 5 console. We only recently got our first glimpse at what the PlayStation 5 would look like, along with several accessories that will be offered for the console. The available accessories will include an HD camera, DualSense Charging Dock, headphones, and a media remote.