Gamers have been waiting in anticipation for more information on the PlayStation 5, and Sony finally gave up some details this week. No pricing was announced for any the accessories, or the console, during the hardware event, but details on accessories were mentioned. The range of accessories coming for the console includes a wireless headset, camera, media remote, and charging dock for the DualSense controllers. 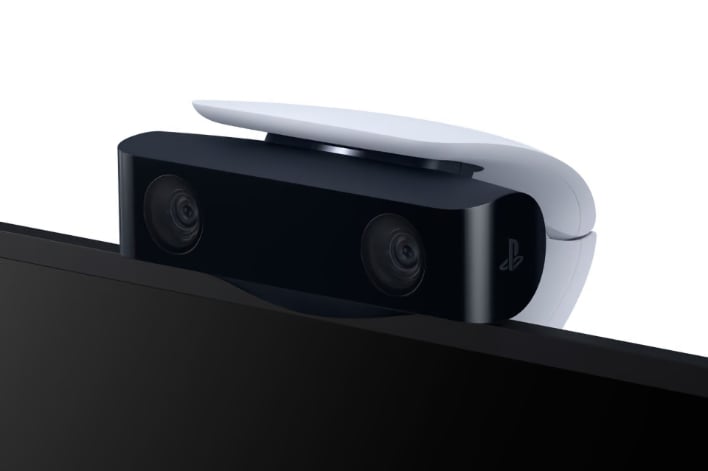 The HD Camera has two 1080p lenses. While details are scant on the camera, the assumption is that it's a replacement for the PS4 camera accessory and will allow players to stream footage from their homes while playing games. The HD Camera is expected to enable gamers to become amateur streamers and livestream games from the console directly. 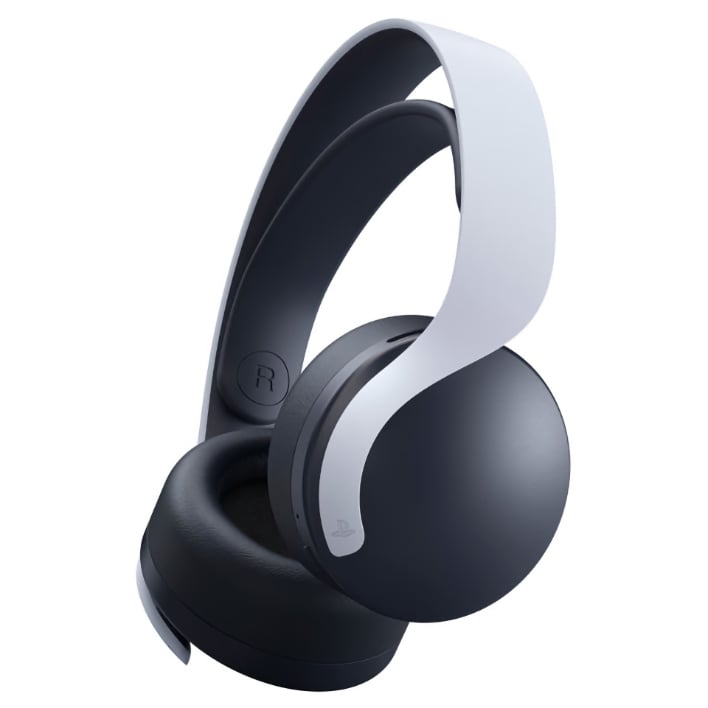 The Pulse 3D wireless headset supports 3D audio, which is something that Sony has been pushing as a significant benefit of the PlayStation 5 console. The headset also has dual noise-canceling microphones and looks to be a solid replacement for the old PlayStation Gold wireless headset. 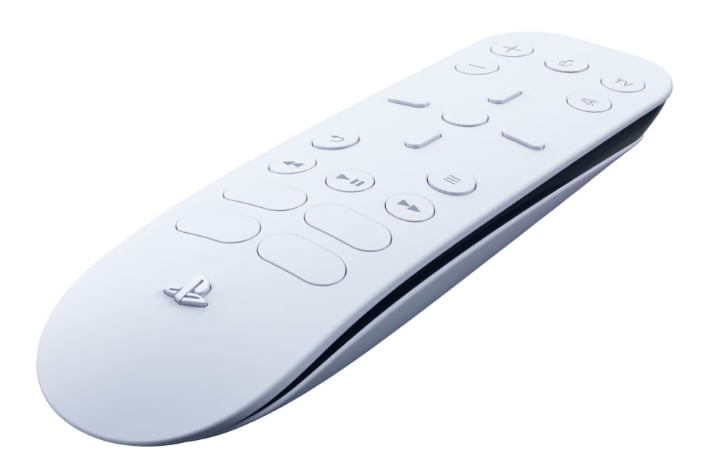 The Media Remote looks like an ordinary remote but features a built-in microphone to accept voice commands. While most of the buttons on the remote are easy to figure out, there are four blank buttons on the bottom that are a mystery. Perhaps those four buttons are for programming favorite streaming apps to launch for quick access. 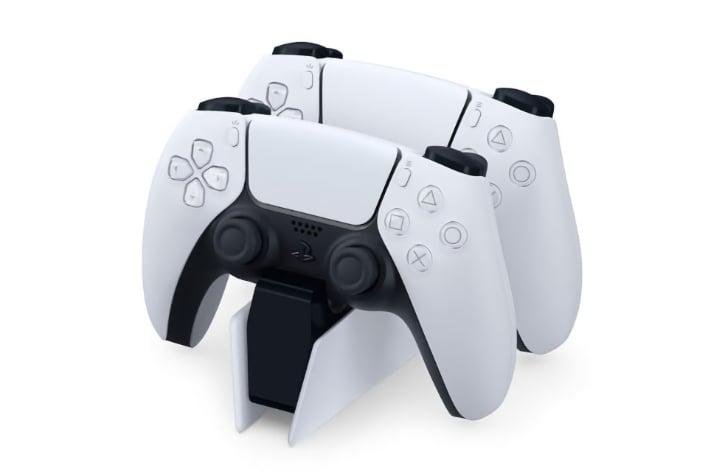 All of the accessories have the same black and white color scheme of the console and look quite nice. We have no idea of pricing on any of the accessories. While a specific launch date wasn't mentioned, the assumption is all accessories will launch alongside the console this holiday season. For those who missed the Sony event, there will be two versions of the console with one the standard PS5 with a slot for physical media and the other a Digital Edition lacking disk support.