While Microsoft has been testing its Project xCloud game streaming service on iOS devices via TestFlight, the service is set to launch exclusively on Android devices. A launch for iOS devices may never happen thanks to App Store guidelines that are unfriendly to streaming games from the cloud. In fact, Microsoft has already ended its Project xCloud trial early; timing that just so happens to lineup with the launch of the Samsung Galaxy Note 20/Note 20 Ultra and Galaxy Tab S7/S7+. Both device families come with a special version of Xbox Game Pass that supports cloud game streaming. The current testing phase was previously scheduled to end on September 11.

Project xCloud is Microsoft's game-streaming technology meant to complement consoles, giving gamers a choice in how and where they play games. Microsoft has said there is nothing further to share about xCloud on iOS devices at this time, but speculation suggests that the launch on iOS is delayed indefinitely. While Microsoft has been trialing xCloud on iOS with a closed public preview of 10,000 users, it has warned in the past that testing was limited due to the policies of Apple's App Store. 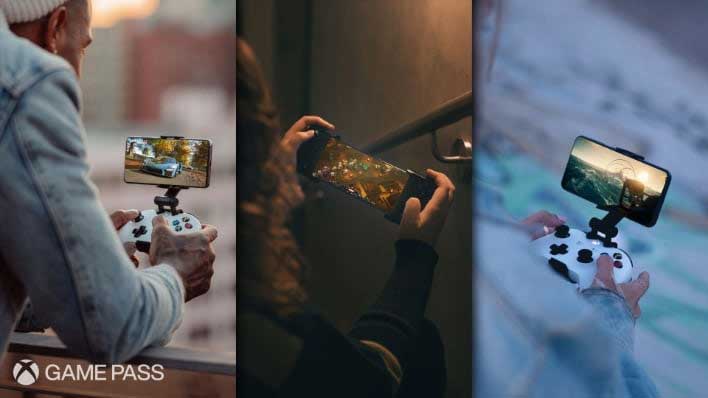 On iOS devices, preview testing was limited to streaming games from the cloud only, while the Android version can also stream games from an Xbox One console. Microsoft had warned iOS users that to comply with App Store policies, its preview on iOS could look and feel different from what Android users were seeing. Only one title was offered on iOS devices during testing, Halo: The Master Chief Collection.

A single game was offered because Apple has an App Store rule that says any games offered in a game subscription have to be owned or exclusively licensed by the developer. XCloud isn't the first game streaming service Android users enjoy that is unavailable on iOS devices, neither Google Stadia nor NVIDIA GeForce NOW is offered for iOS. The TestFlight preview on Apple devices is now over and no longer functions.

Apple places an automatic expiration date on all TestFlight apps of 90 days. It's unclear what's next for xCloud on iOS, but it seems the service has hit the same Apple roadblock as its peers. Project xCloud is launching on Android on September 15.