Apple has long been accused of being anti-competitive, but these accusations may soon be further placed under a microscope. The European Union (EU) is expected to charge Apple over supposed antitrust practices sometime over the next week. The case will likely be based off of the allegations of companies such as Spotify.

Spotify argued in 2019 that Apple’s app store policies “[tilted] the playing field to disadvantage competitors.” These practices have included frequently changing app store policies and initially demanding a 30 percent royalty for using Apple’s payment system for subscriptions. Spotify claims that Apple’s practices have forced it to artificially inflate prices, which is detrimental to its business and to customers. Spotify filed an official complaint with the EU in March 2019 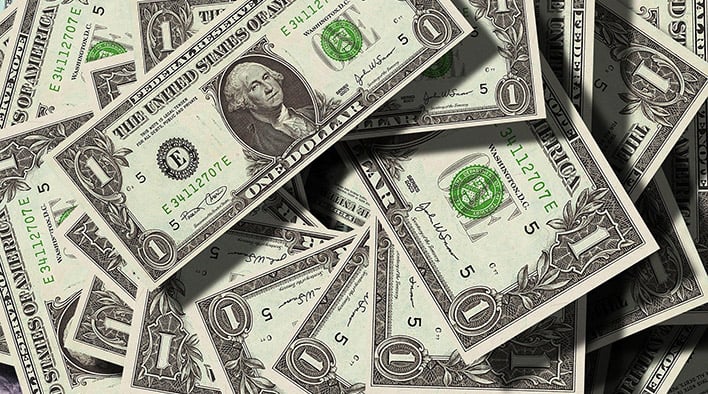 Apple is currently engaged in a lawsuit with Epic Games for similar reasons. Epic Games insists that Apple’s practices are monopolistic and especially harmful to smaller developers. Epic Games is particularly critical of Apple’s 30 percent royalty fee and Apple’s resistance to in-app purchasing methods that do not use their payment system. Epic Games has received support from others that are frustrated with Apple such as Facebook and Spotify. Apple maintains that Epic Game’s lawsuit is “self-serving” and not nearly as altruistic as Epic Games claims it is. The first court date is May 3rd, 2021.

This case is one of four cases that were opened up against Apple in June 2020. It is important to note that this particular case is not public yet and there is no updated information about the three additional cases at this moment. Neither Apple nor the EU have offered any comment, but there will hopefully be more information soon.