Pokemon Games Are Up To Half Off For Nintendo Switch, Catch 'Em All With These HOT Deals

We're not sure what prompted it, but a bunch of Pokemon games for the Nintendo Switch are on sale right now, with discounts going as deep as half off the list price. Included are some of the best selling games on the Switch platform too. The markdowns are big enough that we doubt you'll see better deals on these specific titles when Amazon Prime Day rolls into view in a couple of months.
Among the bunch are Pokemon Sword ($39.99 at Amazon, save $20) And Pokemon Shield ($39.99 at Amazon, save $20), which have sold a combined 23.9 million units. That puts the collective titles behind ahead of Super Mario Odyssey for the fifth best selling Nintendo Switch game. Both games are marked down over 33 percent right now. 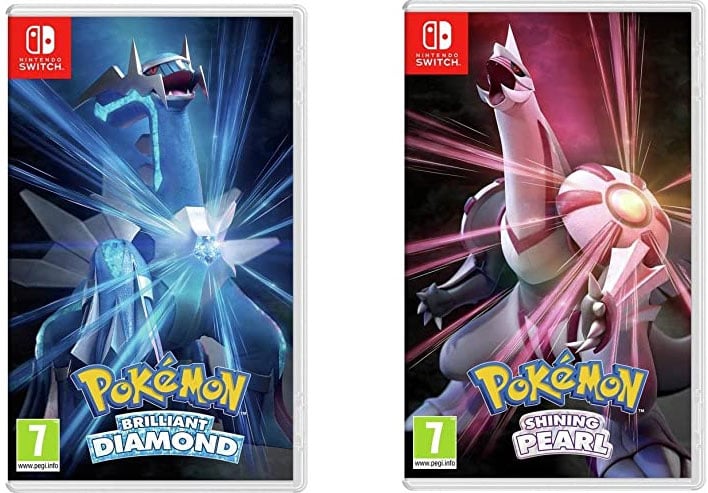 The same discount applies to two other top sellers for the Switch, Pokemon Brilliant Diamond ($39.99 at Amazon, save $20) and Pokemon Shining Pearl ($39.99 at Amazon, save $20). Collectively, these two games have sold 13.97 million copies, making them the ninth best seller ahead of Ring Fit Adventure, which itself is on sale for $69.88 at Amazon (save $10.11).
Here's a look at all the Pokemon games on sale right now... 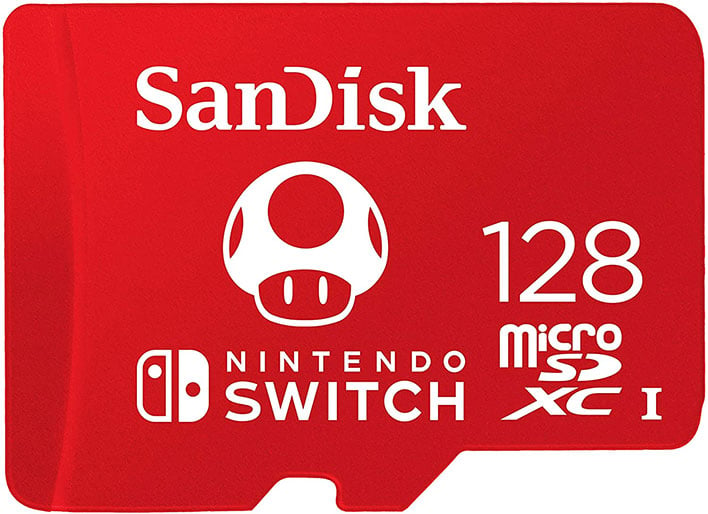 These are all physical copies of the game. However, if you need to expand your storage to make room for digital downloads and want to stick with microSD cards that are officially licensed for the Nintendo Switch, you have some options that are on sale...
Note that you don't necessarily need a licensed microSD card, just one that meets the requirements for the Switch. That means UHS-1 compatible with a transfer speed of 60-95 MB/s or higher. There are better values if you venture away from licensed cards, like Samsung's 512GB Evo Select for $64.99 at Amazon (save $20) and Lexar's 256GB Play for $29.99 at Amazon (save $16). That said, we do highly recommend sticking with name brands rather than trying your luck with generic labels.