Could you imagine finally getting your hands on one of the hottest selling consoles that is incredibly difficult to find in stock, only for the manufacturer to release a revised version shortly after? That would stink for sure. It also just happened, with a revised version of the PlayStation 5 Digital Edition popping up online. Good news though—if you already purchased a PS5, there's no need to have buyer's remorse.
It looks like there are only minor changes to the new CFI-1100B01 model. For one, Sony managed to make it lighter by around 300 grams (~0.66 pounds). Given how difficult it is to procure a PlayStation 5 of any kind, it is conceivable that some lucky owners might lug it around more than they normally would (like bringing it to a friend's house). But otherwise, this is not a game changing revision by any stretch.

As to how exactly Sony made it lighter, your guess is as good as ours. According to retail listings that have popped up in Japan, the CFI-1100B01 model also has a thumb screw on the base. And that sums up the list of disclosed changes. What about underneath the hood, though? 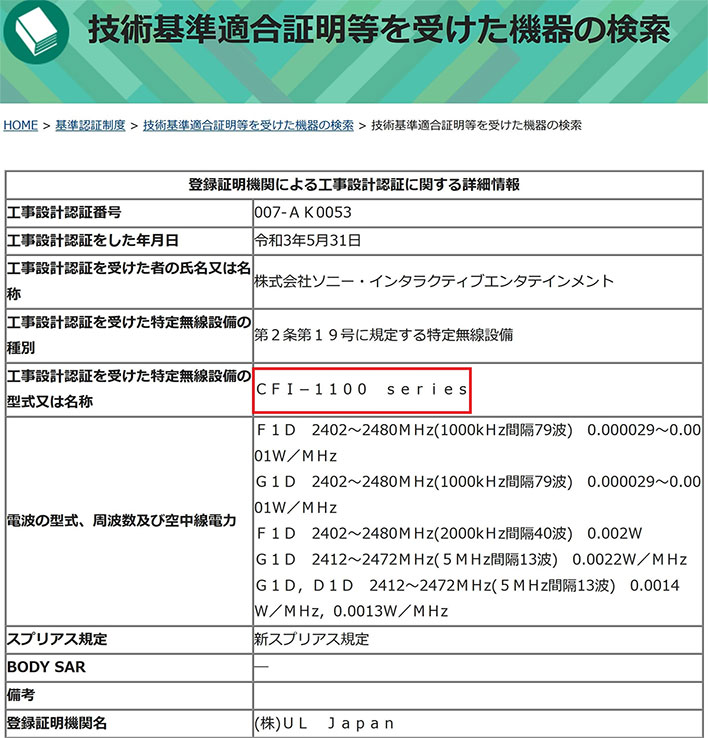 It is entirely possible that Sony tweaked the cooling solution in an effort to scale back the weight (it does have a huge cooling fan, after all). Nothing is mentioned in that regard, though, so we'll have to wait until these new models begin shipping out and receive a teardown treatment to know for sure. To that end, the revised PlayStation 5 Digital Edition is supposed to ship at the end of this month.
No worries about the core specifications, though. The revised model comes with the same custom 8-core Zen 2 processor clocked at up to 3.5GHz, the same custom RDNA 2 graphics with 36 compute units clocked at up to 2.23GHZ, the same 16GB of GDDR6 memory and 512MB DDR4 RAM, and the same 825GB NVMe SSD.
Incidentally, it seems only the Digital Edition has been revised, and not the regular PS5 with a built-in Blu-ray drive. So either way, if you managed to get your hands on a PS5 (regular or Digital Edition), be content knowing you are not missing out on anything with a later revision.