Pixel 6 Owners Are Fed Up With Calls Getting Blocked, What Gives Google?

Let’s be honest-- many of us hate receiving phone calls. However, Google may be a little too enthusiastic about blocking unwanted conversations. Many Pixel 6 and Pixel 6 Pro owners have complained their device is automatically declining incoming calls without informing the user.

Pixel 6 and Pixel 6 Pro owners have noted that there will be no missed call notification(s). They will only know that the phone call was rejected if they go into their call log, where the missed call will appear as declined. Users have also complained that calls will go directly to voicemail. These calls are declined or ignored even if features like “Do Not Disturb,” “filter spam calls,” and Wi-Fi calling are all turned off. They are also declined even if the person calling the Pixel owner is a saved contact.

Frustrated Pixel owners have turned to Reddit to voice their frustrations. One Redditor noted that the missed phone calls included “calls from the doctor's office to set up appointments and such.” Some joked that the declined calls were an ideal feature for those who dislike phone calls, but most agreed that the issue is irritating. The most likely explanation is that some kind of bug is behind the declined calls, but Google has not yet made an official statement. 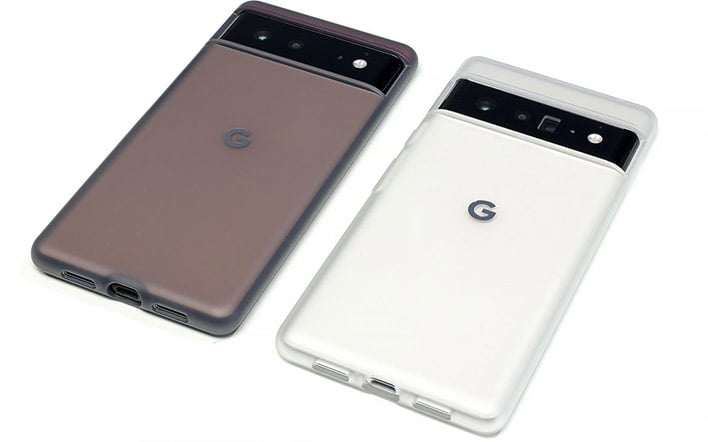 The issue may also impact other Pixel devices although the problem overall seems less prevalent on older smartphones. We have a Pixel 5a and the device frequently declines phone calls on our behalf or calls are sent to voicemail. We have noticed that this does not seem to happen with every phone call, but occurs often enough to be inconvenient. This happens regardless of our settings. As noted by many other users, this is an annoying issue especially if you miss an important phone call.

The Pixel 6 has overall been plagued with its fair share of problems. The latest Android 12 security update especially focused on issues Pixel 6 owners experienced with their camera. Some owners complained that they would see a green display when they used the camera preview and that a preview could be zoomed in when using the front-facing camera in certain apps. The patch also purportedly fixed problems with wireless charging and battery life.