Early adopters of new flagships almost always have some growing pains or woes. The Pixel 6, Google's latest flagship, is no different. Many users have complained of problems with the camera and wireless charging. The upcoming Android 12 Security update, which comes to Pixel 6 this month, aims to fix that.


In our in-depth review, we praised the Pixel 6 for following in its predecessors' strong camera footsteps, along with it just being a solid overall phone in general. That doesn't mean everyone always has the best of times, though. Some devices would show a quick all green display when using the camera preview, and when using the front-facing camera in certain apps the preview could be zoomed. These are odd and  annoying glitches for sure. These issues should now be fixed. 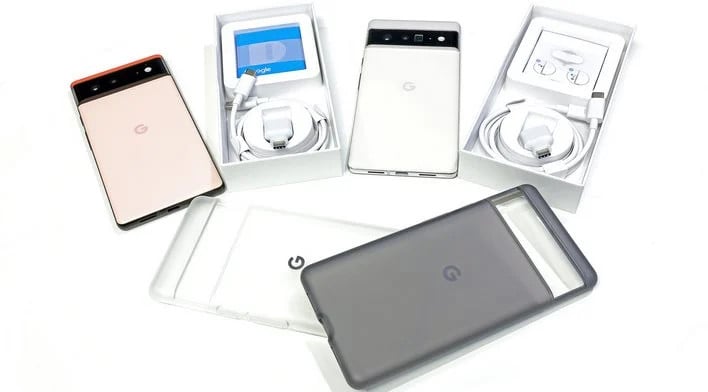 The update also includes improvements to wireless charging and battery performance with certain accessories. In fact, the update comes with several improvements for system stability and usability of the UI. These additional updates are not specific to the Pixel 6 and apply back to the Pixel 3a, we've listed them below.

What's a security update without security patches though, right? A pretty large number of CVE's have been patched in this update as well. The full list is pretty massive and applies to a fairly large number of devices. The most common seems to be a patch for a type of attack known as "Elevation of Privilege," which is in no way a surprise as this has been a common method of attack for Android virus writers as of late. You can read all of the CVE's patched in April's security update page. 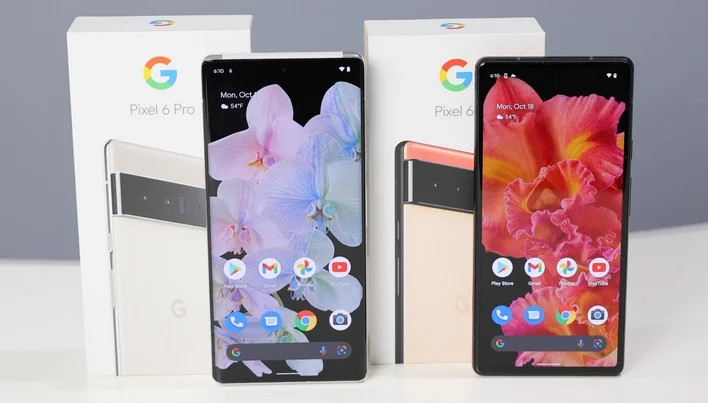 If you're a Pixel 3a through Pixel 6 Pro user, you should be able to go to your Settings - System - System update menu and check for updates to receive the update assuming it is rolled out for your device.