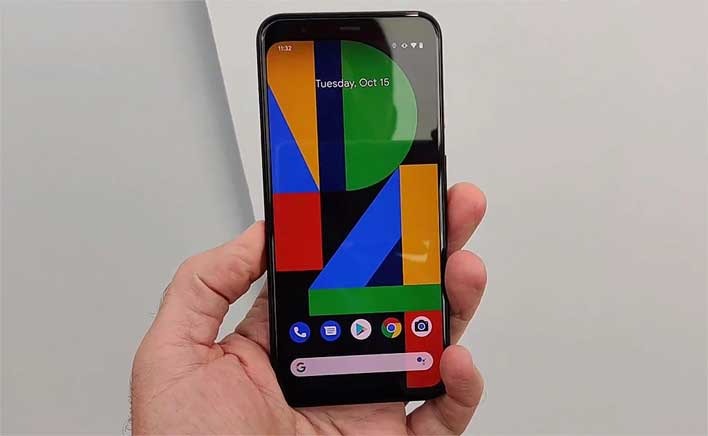 The March security patch rollout started earlier this week and contained a new feature drop for the smartphones and resolved multiple issues and vulnerabilities. Some of the vulnerabilities addressed by the update were high to critical severity. The most severe of the fixes applied in the update included one related to the media framework and a remote attack that could potentially execute code on the device.

The update did cover more than just the Pixel 4 devices. It also updated Android 10 on the Pixel 3a XL, 3a, 3 XL, 3, Pixel 2 XL, and the Pixel 2. Late last month, we talked about how the new Pixel 4 call recording feature would work. At the time, the feature was hit and miss on if it worked for users. Some reported being unable to record calls between a Pixel 4 and an iPhone.